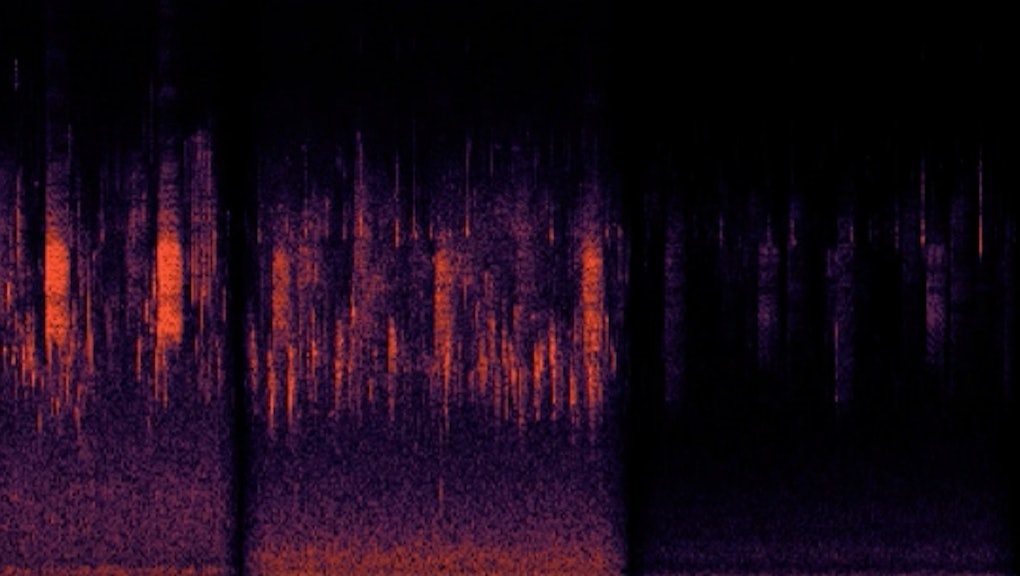 As the argument for climate change continues to gain traction, one scientist has made it possible to literally hear the effects of it.

Bernie Krause, soundscape ecologist whose job is to study sounds found in nature, has been recording the noise of Sugarloaf Ridge State Park in California since 2004, the Huffington Post reported. But over time, he's noticed the assorted sounds of the birds and stream diminishing — sad and haunting proof of the biodiversity going extinct due to climate change.

Earth's biodiversity is decreasing at a rate not witnessed in 65 million years, when all the Earth's large creatures were wiped, scientists estimate. And by 2050, about one-fourth of all species on Earth may be gone due to climate change, some research predicts.

"Natural soundscapes are a narrative of place," Krause told the Huffington Post. "They contain information vital to our understanding of the natural world. They provide feedback to us as to how well we are doing in relationship to a given environment, whether it is under stress, or thriving."

Krause said humans have "radically altered" more than half of the 3,700 habitats in his recorded archives, sometimes driving them to silence. Krause cited "global warming, severe weather shifts, earlier and later warm seasons" as some evidence of climate change.

For Sugarloaf, it's due to the drought that's aggravated from human emissions.

"These are soundscapes that no one will ever experience again in their natural state," Krause told the Huffington Post. "They exist now only as an abstraction, a digital acoustic impression of what we once had."

Listen to Krause's stirring recording of Sugarloaf below:

Read more: 5 Extinct Animals Science Could Bring Back to Life