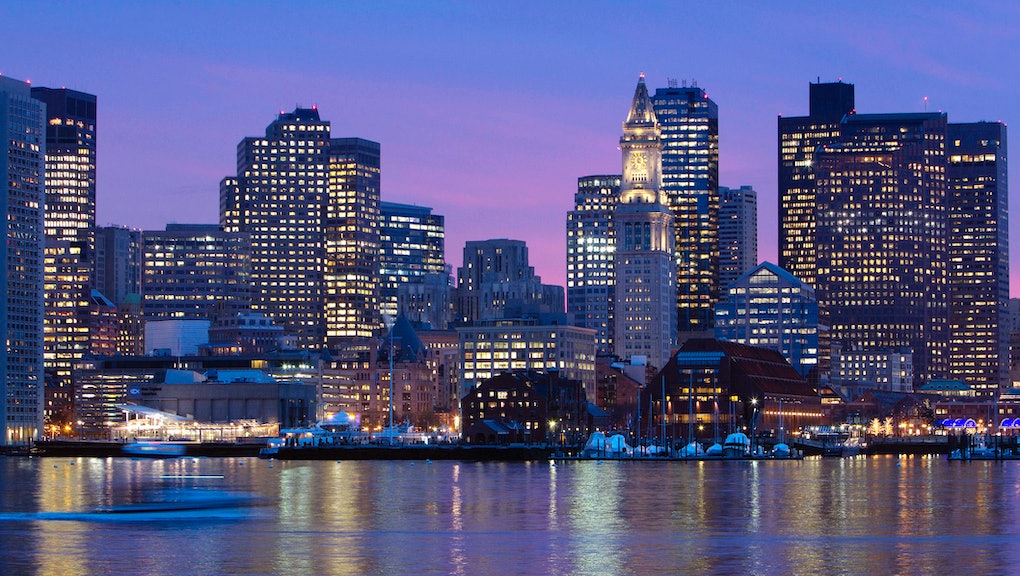 Here Are the Top 10 Cities to Be Single In, According to Zillow

With the pop cultural legacy left by Sex and the City, it's undeniable that one's city plays a role in their love life.

This influence can come from a variety of factors such as a city's walkability, its number of bars and restaurants and, most importantly, its population of single folks.

Earlier this year, real-estate site Zillow used four different sets of data to figure out the best cities to inhabit if you're looking for some romance: how many singles are in an area, the number of date spots, disposable income (not all dates are free) and how walkable each city is.

And the most eligible sea of fish is Boston, thanks to high incomes and many single women. Following that are the major metropolitan areas of San Francisco and New York City. Zillow's most difficult place to be single turned out to be Riverside, California (though we're sure there are plenty of great singles waiting to mingle there, too).

Below are the top 10 cities where your odds of finding love are supposedly pretty good: