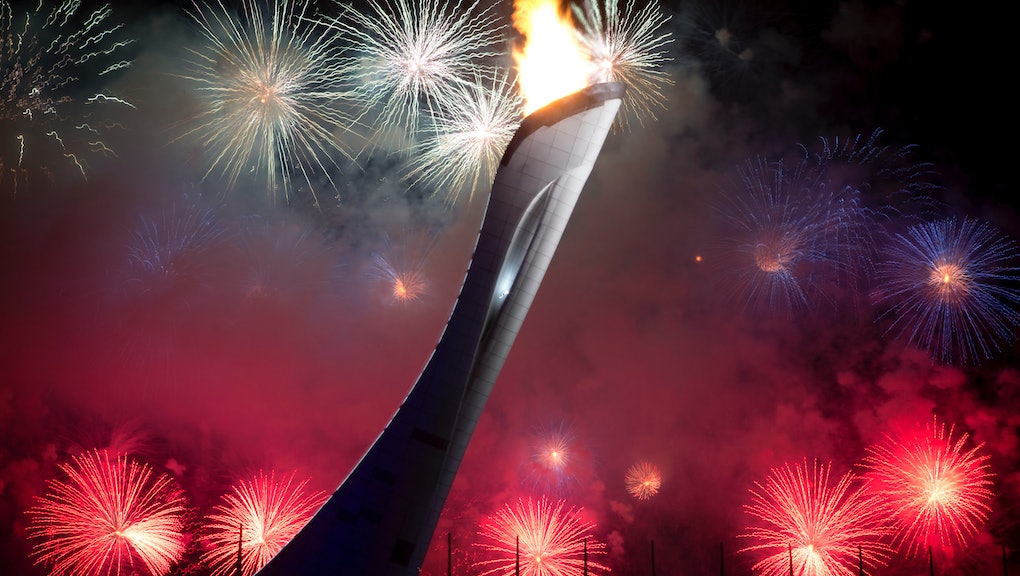 When Are the Olympics Over?

It's hard to believe that it's already been almost a week since the opening ceremony at the 2014 Sochi Olympics. We're now onto Day 6 of the Winter Games, and the competition is fiercer than ever, with some crowd favorites crashing out, and new prodigies coming into their own.

So when are the games over? The last day of competition at the 2014 Sochi Olympics will be on Feb. 23. Medal events that are scheduled to take place on that day are the Men's 50km Free Mass Start finals for cross-country skiing, the four-man bobsled finals and the Men's Gold Medal Game for ice hockey.

After the last medals are given out, Sochi organizers will stage the closing ceremony at Fisht Stadium, which was the site of the opening ceremony. In fact, the stadium will only be used for the opening and closing ceremonies — despite the fact that it took $600 million to construct. (Hopefully, all the pyrotechnics will go off without a hitch this time.)

The closing ceremony will take place on Feb. 23 at 11 a.m. EST, but the NBC primetime broadcast will not air it until 8:30 p.m. that night. An encore broadcast will immediately follow afterwards. You can also catch the event live by logging onto the NBC site.