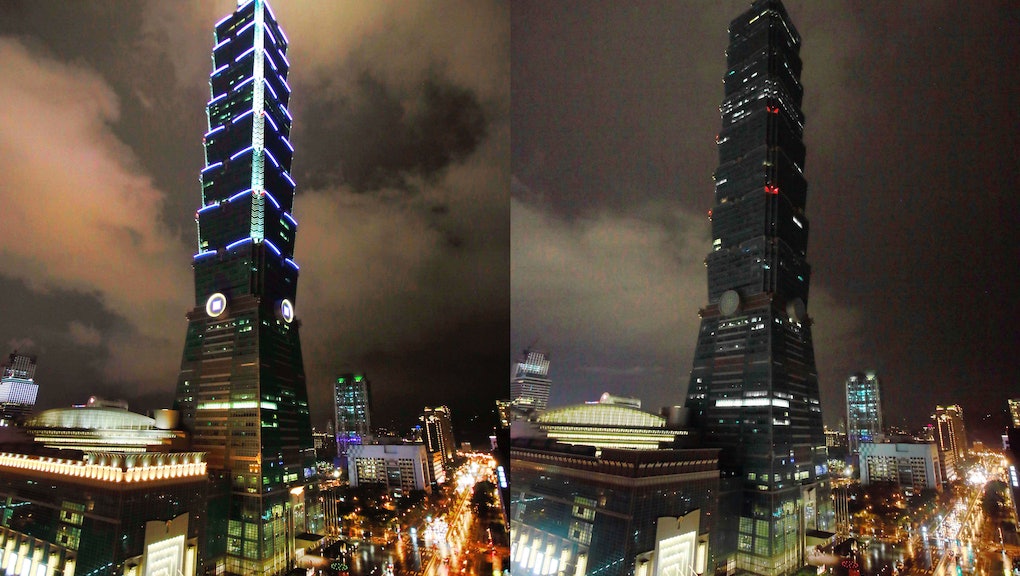 On Sunday, over 7,000 cities in 150 countries joined together to go dark at the same time: 8:30 p.m. local time. The Earth Hour movement, started in 2007 by the World Wildlife Fun, encourages everyone to turn off electricity for just one hour. While every participation counts, the effect is especially striking at crowded metropolises: This year, 3,395 monuments around the world chose to switch off their lights, drastically altering their city landscapes.

Though Earth Hour is not sustainable on a day-to-day basis, it serves to illustrate just how much electricity we consume without noticing it. Energy consumption and climate change have become bigger concerns than ever, and this event helps us come together as a global community that is united in an effort to conserve the environment.

Here are 18 monuments — as well as some local communities — that chose to go dark for Earth Hour last Sunday:

4. The Parthenon in Athens, Greece

11. The Houses of Parliament in London, England

18. The Planetarium in Buenos Aires, Argentina

While these images are striking, those living in areas without blinding skyscrapers also participated during Earth Hour in their own ways. Here are a few images of communities that came together to celebrate conservation: