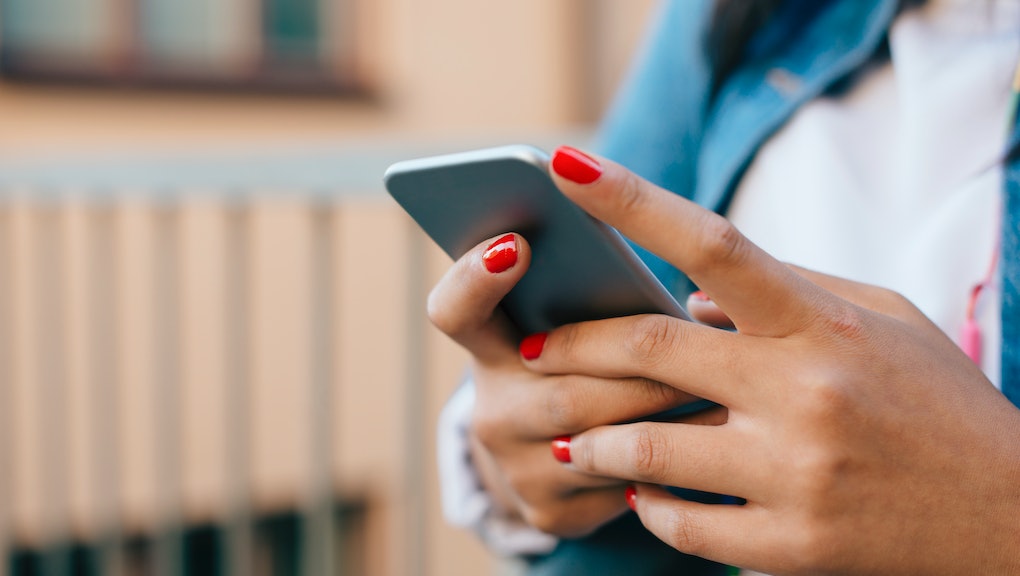 Like many 16-year-olds, Delaney Fabrizio was excited to start her first job this summer. She hadn’t applied anywhere yet, but she wanted to fix laptops for her school’s technology department. Then COVID-19 hit, upending her plans. Her initial anxiety gave way to ingenuity, though, and in May she opened an Etsy shop, DelaneysPresets, to sell photo filters — a.k.a., presets — and marketed them on TikTok. One of her TikTok videos drew over 9,000 views in one night. The Duxbury, Massachusetts teen earned a more than $15,000 net profit to date.

Thanks to the pandemic, and the ensuing recession, summer jobs are cancelled, leaving teens across the country bored and stressed. No summer jobs means lost work experience, earnings, and professional networks and kids from from low-income families are especially hard-hit. Their parents may not be able to cover their expenses, and without a summer job, they can no longer financially contribute to their families, let alone buy themselves anything. In response, teens across the socioeconomic spectrum are monetizing their favorite social media platform: TikTok.

A record low of only 23% of 16- to 19-year-olds in the U.S. will work this summer, according to data from the Center for Labor Markets and Policy at Drexel University, the New York Times reports. Undeterred, Fabrizio and her peers have tapped into the social media savvy and creativity emblematic of Gen Z, and started TikTok hustles instead.

In late July, TikTok announced its Creator Fund, anticipated to expand to more than $1 billion over the course of the next three years in the U.S., and more than twofold that amount worldwide, for eligible users. The goal? To help them actually make a living on the platform. Before then, the platform had allowed monetization through livestreams, and helped creators land sponsorship deals and brand partnerships, TechCrunch explains.

An avid Instagram user, Fabrizio loved editing photos and helping friends develop unique looks for theirs. Inspired by the presets she was already buying from Etsy artists, and armed with a hunch that people would like her aesthetic, too, she launched DelaneysPresets in May. And, like many TikTok hustles, this one is COVID-friendly, requiring no contact while also smartly capitalizing on people's extra screen time during quarantine.

A scroll through her Etsy shop reveals an array of photo grids, layered with Fabrizio’s often vintage-y, influencer-worthy presets, each about $5. Although targeted to Instagram users, customers can use them on any photo, which they can then post to their social media platform of choice.

Fabrizio typically begins her workday by checking her DMs on Etsy, Instagram, and TikTok to answer any customer questions. On days she creates presets, she takes stock of what she’s already created, what aesthetics she’s missing, and what she anticipates will be popular in the upcoming weeks or months. While their parents might dismiss TikTok hustles as mindless, all the planning and business acumen that goes into DelaneysPresets shows they can sharpen skills that could lead to a career. "I think there's so much room for growth for me in the photo editing industry," Fabrizio says.

“Mostly when I create a preset, my mind goes a million miles an hour,” she adds, her speech fast and exuberant. “A lot of what my brain focuses on is trying to make it so everyone can use it.”

To market the preset, she posts videos on her TikTok account — which had more than 5,800 followers and 440,000 likes as of August 5 — that display before-and-after photos from her shoots. Although sales were sluggish when she opened for business in May, “in June and July, it spiked like crazy,” she says. She owes the increase to people being stuck at home and wanting to try something new with their photos.

Fabrizio credits her success to a strong sense of what the consumer wants. “I know my target audience, and I know to promote [the presets]” she tells Mic, “and I try to make different presets for all aesthetics, not just what I like. I know what other people like.”

Fabrizio’s friend, Alana Koplovsky, also uses TikTok to promote her new business, lanaslagoon, which sells casual, beach-y clothes and accessories. (Think graphic-printed sweatpants and cheeky crewnecks bearing Vogue and Chanel logos.) Some of her videos simply showcase her products, while others unveil the process of making them, including one of her sewing a denim bucket hat, and another of her stringing together a delicate beaded daisy bracelet.

She’s reached out to Fabrizio to help her promote her business, whose website lists her as the head of social media management and photo editing “to give lanalagoon’s feed a summer feel.” Her website also allows you to sign up to be a brand ambassador, whose benefits include discount codes and first looks at new items. “Your job is to promote our company by frequently wearing our products, posting and tagging us on your social media platforms,” the application form explains.

Eighteen-year-old Florida native Ryan Shakes went the influencer route. Famous for his comedy, dance, and lip sync videos — often with his younger sister, Zayla — he quit high school last fall to pursue content creation as his full-time hustle, Insider reports. He downloaded the platform in 2016, back when it was still Musical.ly and before it became TikTok with ByteDance Ltd.’s acquisition of it. Every morning, he recorded a 15-second video on his phone to grow his presence.

After Musical.ly’s acquisition, his audience grew massively, per Insider, and he now boasts over five million TikTok followers. Initially, his mother was skeptical about the feasibility of a social media career. “In the beginning, of course, it was a little like iffy, since she didn't really understand what was going on," Shakes told Insider. "But as time passed and as the numbers got good, it became clear that this was becoming a bigger thing.” He’s succeeded in monetizing his fame through partnerships, brand deals, and his online store, Shakeyfam.com, which sells jewelry, t-shirts, and more. It garnered more than $125,000 in sales in its first month.

While they might not be working at movie theaters or malls this summer, these TikTok teens don’t seem too bummed about their current job situations. Fabrizio tells Mic she has zero intent to stop making presets any time soon. “Honestly, I wasn’t expecting it to blow up in any way, shape, or form,” she says. “It’s been the experience of a lifetime.” When asked whether she’d rather be making presets than fixing laptops she responds with a wholehearted “100% yes.”

She does worry about President Trump’s recent announcement that he plans to ban TikTok, whose users are widely blamed for trolling him by requesting tickets to his Tulsa rally with no intention to go, among other coordinated operations.

“I would be incredibly upset if our president shut down the app because that's my main source of promotion driving my business, so its ultimately my main source of income,” she says. And she’s not alone. “TikTok is the life source for a lot of small businesses, just like mine.” Sure, Gen Z’s resourcefulness will probably enable them to circumvent a possible ban, but in the middle of a pandemic and possibly the deepest recession since World War II, there’s no need to make their lives any more stressful.

More like this
How “stoopers” turned New York City sidewalks into trendy, sustainable thrift shops
By Jasmine Vojdani
Remember the vaping crisis? Well, it hasn't gone anywhere
By Melissa Pandika
What are neopronouns and how do they honor identity?
By Tracey Anne Duncan
Stay up to date