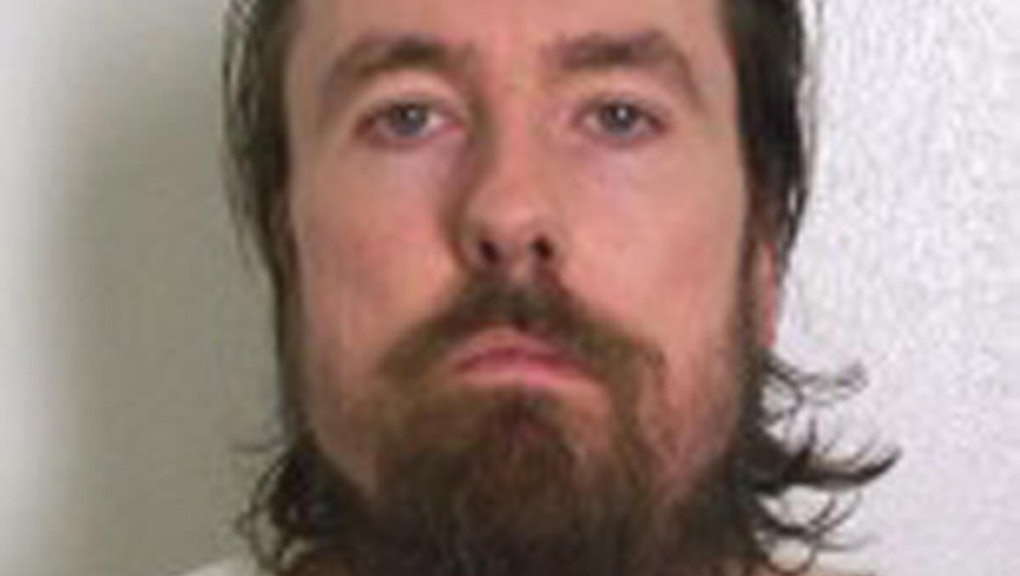 The Supreme Court Is Going to Rule on This Man's Beard

What may sound like one of the silliest cases on the Supreme Court's docket this term is way more important than you might have thought.

When the Supreme Court's new term opens Monday, the justices will hear a case that will decide whether a Muslim prison inmate can maintain a beard in accordance with his religious beliefs. In Holt v. Hobbs, inmate Gregory Holt (also known as Abdul Maalik Muhammad) claims that the Arkansas Department of Corrections' grooming policy violates a 2000 federal law giving religious rights to prisoners. "Holt wants to grow a half-inch beard in accordance with his Muslim beliefs," Reuters reports. "His lawyers note that 44 state prison systems and the federal government allow inmates to have similar beards."

Why it matters: This is the first religious freedom case for the Supreme Court following last term's controversial Hobby Lobby ruling, which established that certain for-profit corporations can assert religious claims under another federal law. As Religion News Service points out, the attorneys at the conservative Becket Fund for Religious Liberty who represented Hobby Lobby Stores Inc. are also preparing Holt's case. The groups that have filed briefs supporting Holt include Americans United for Separation of Church and State, the International Mission Board of the Southern Baptist Convention and the American Jewish Committee.

"Like Hobby Lobby, Holt is in the Supreme Court arguing that conduct by the government — in his case, a prison policy prohibiting him from growing a beard — violates a federal statute intended to protect religious rights," explains SCOTUSBlog reporter Amy Howe. "Having ruled that a corporation can rely on the devoutly Christian beliefs of its owners to avoid complying with the Affordable Care Act’s birth-control mandate, will at least five justices be equally receptive to an inmate’s desire to comply with his Muslim religion by growing a half-inch beard?"