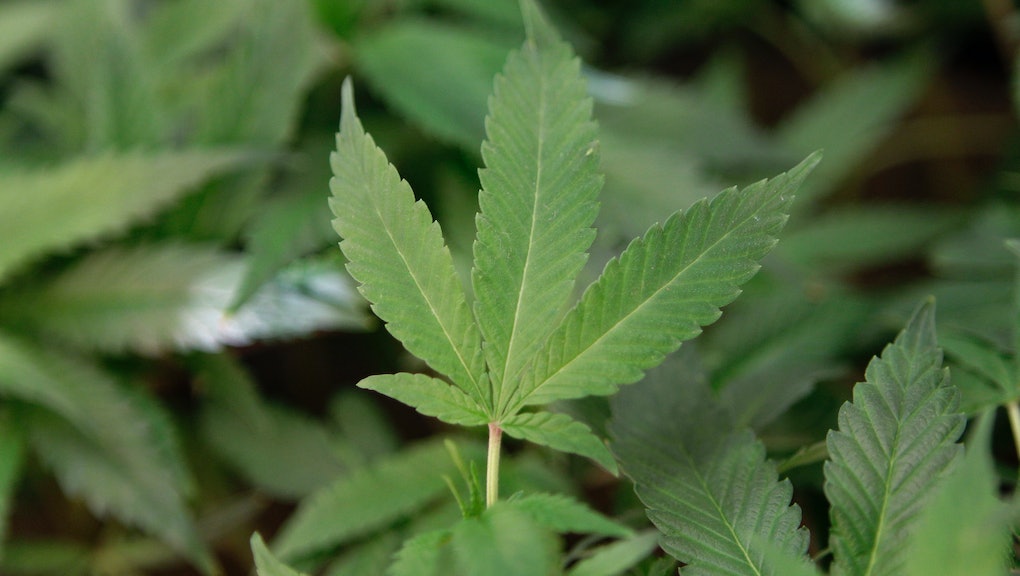 The Governor of Colorado Doesn't Think Too Highly of Marijuana Legalization

Colorado's quirky Democratic Gov. John Hickenlooper, cofounder of a "pioneering Denver brewpub" and longtime opponent of his state's legalization of recreational use of marijuana, called the state's loose pot laws "reckless" during a debate Monday.

"I think for us to do that without having all the data, there is not enough data, and to a certain extent you could say it was reckless," the governor said, before doubling back, and then back again. "I'm not saying it was reckless, because I'll get quoted everywhere. But if it was up to me, I wouldn't have done it, right. I opposed it from the very beginning. All right, what the hell — I'll say it was reckless."

How exactly Hickenlooper arrived at "reckless," or why — he's in a close race for reelection and the laws are popular with voters — is a bit of mystery. Regulated access to marijuana has boosted state tax revenue and lowered crime rates in urban centers.

This chart from the Brookings Institution lays out how the law is affecting Colorado:

This latest spasm from Hickenlooper, the most notable since he warned people not to "break out the Cheetos" in the 24 hours after the 2012 referendum, also manages to undercut his core message about the direction of the state's economy under his guidance.

"While the rest of the country's economy is slowly picking back up, we're thriving here in Colorado," Hickenlooper wrote in March.

And it's true. As Mic reported in July:

With the fall of prohibition, the marijuana industry has developed rapidly, generating thousands of new jobs. It is estimated by one marijuana industry group that there are currently about 10,000 people directly involved with the blossoming weed industry, with up to 2,000 people having gained employment in the past few months alone.

"In the face of inaction from the federal government, Colorado voters had no choice but to act on their own. While the governor believes it was reckless for Colorado to be the first state to violate federal drug laws, it is clear that Colorado voters saw no other choice — and we are committed to carrying out their will, as democracy demands."

Common sense, along with just about every available, reliable statistic, demands an admission from Hickenlooper and other opponents that the end of marijuana prohibition has been a big net positive for Colorado.