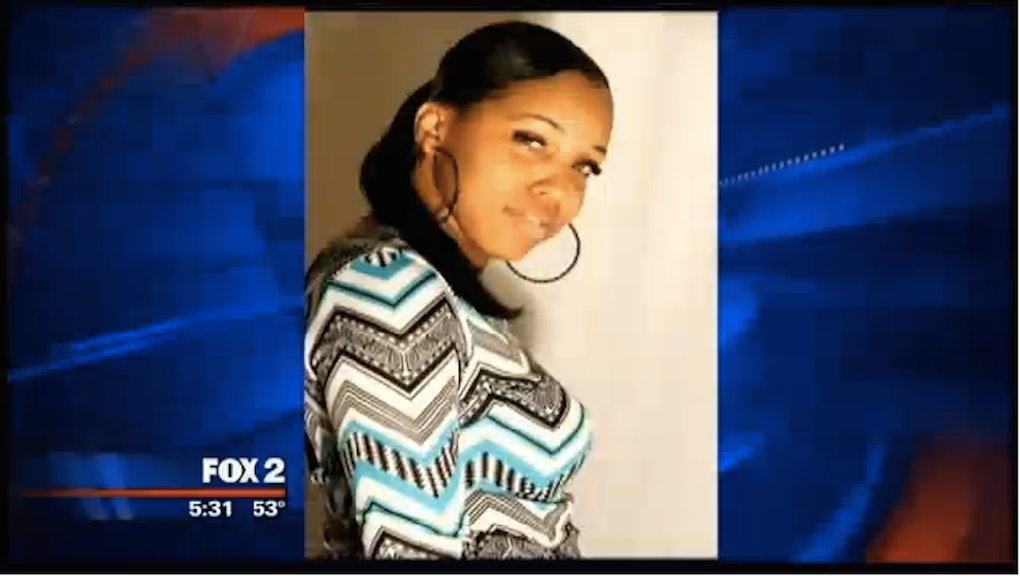 In the Past Two Weeks, Two Women Have Been Brutally Attacked for Rejecting Men's Advances

Catcalling is not sweet or empowering. It's harassment, with potentially deadly consequences.

The past two weeks have seen two reports of women in major U.S. cities attacked for rejecting the unwanted advances of strange men, leaving one dead and the other in critical condition. The violent incidents, one targeting a woman of color and another occurring in a majority black neighborhood, reveals the deadly side of street harassment — specifically for an often overlooked demographic, female victims of color.

In Queens, New York, local news outlets reported Thursday that a black man slashed an unidentified woman in the throat inside the lobby of her apartment building after she rejected his advances. The 26-year-old victim was seriously injured in the attack, which took place early in the morning of Oct. 1. At least one outlet, ABC 7, suggested that the victim may have been a sex worker.

Just three days later, on Oct. 4, another woman of color, Mary "Unique" Spears, was shot and killed after leaving a memorial service for a relative in Detroit, as she turned down a strange man's advances.

But the man did not stop harassing Spears and, as she and her family were leaving the facility, the man grabbed and hit her. While Spears' fiancé jumped into the fray, the man started shooting people, hitting Spears with three bullets.

"He shot her one time," Spears' relative said. "And she tried to run. And he shot her two more times in her head."

"I'm scared to walk outside just because of that, and I'm scared that if I reject guys, he gonna shoot me now," the relative said.

These words, indicative of the general fear many women feel as they move in and about the world, are symptomatic of how men limit women's freedoms, including the freedom to control their bodies and how, when and where their bodies move. This is how sexism operates in the "real world." The stories are not unique — just visit "When Women Refuse" to get a sense of the frequency of unwanted advances turning violent for women.

Meanwhile, a 2014 national study entitled "Stop Street Harassment" states that 65% of women report being harassed on the street, with 57% experiencing verbal harassment and with "41% of all women [experiencing] physically aggressive forms, including sexual touching (23%), following (20%), flashing (14%) and being forced to do something sexual (9%)."

As ThinkProgress points out, "[w]hen women reject men's sexual advances, they're often met with violence, even when they're in public. For instance, last year, a 14-year-girl was walking down the street when a man offered her $200 to have sex with him; when she refused, he pulled her by the hair and choked her. Not long after that, a woman was on a run in California when a man pulled up next to her and offered her a ride; when she declined, he hit her multiple times with his car.

Jessica Williams's witty rebuttal to catcalling aside, it's is no laughing or laughable matter. A "Card Against Harassment" means nothing when the guy who accosts you has a weapon in his hand.