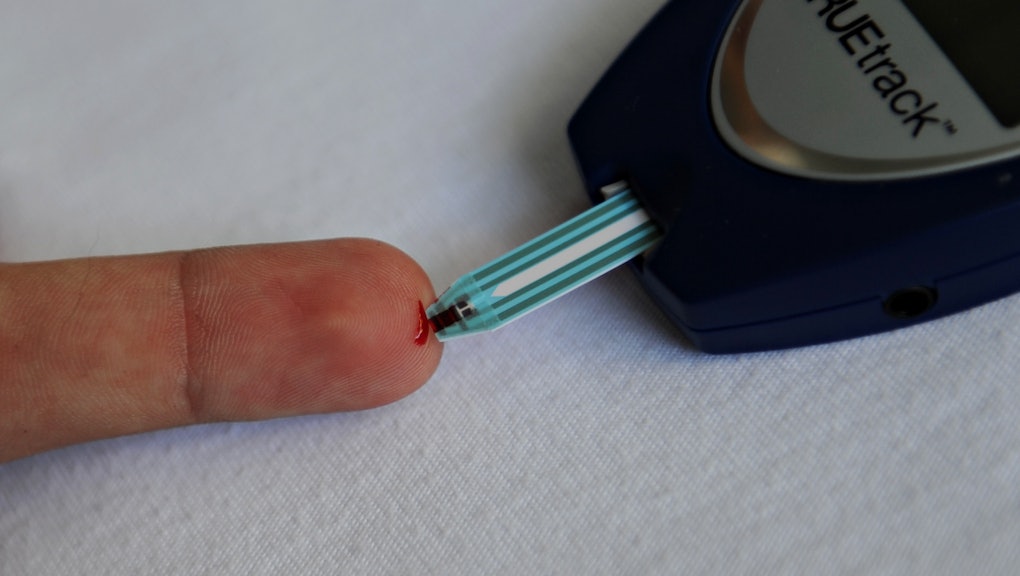 The news: Scientists at Harvard have announced a major breakthrough in the search for a treatment for Type 1 diabetes, bringing doctors closer to a functional cure for the disease than at any time in history.

A group of researchers developed a procedure that converts stem cells into fully functional pancreatic beta cells that produce insulin. They help regulate metabolism and are dangerously insufficient in people with Type 1 diabetes. In other words, we may be able to replace the metabolism-regulating cells that Type 1 diabetes negates.

The breakthrough can largely be attributed to Doug Melton, who developed the groundbreaking new embryonic stem-cell treatment after his two children were diagnosed with the condition decades ago. Published Thursday in Cell, Melton's work was a collaboration with specialists Felicia W. Pagliuca, Jeff Millman, Mads Gurtler and more than 50 graduate students over a 15-year period.

The problem: People with Type 1 diabetes cannot generate enough insulin and must rely upon a combination of diet, blood-sugar monitoring and painful daily injections or an insulin pump to maintain healthy blood-sugar levels. The JDRF says that "many factors, including stress, hormone changes, periods of growth, and illness can easily cause blood sugars to swing out of control," resulting in potentially deadly hypoglycemia levels.

Until now, the only cure was thought to be a beta-cell transplant from a recently deceased person, an operation so complicated that National Geographic reports fewer than 1,000 have ever been performed. But, it's been thought, these transplants would be more successful if scientists could reproduce these cells outside the body without a person's immune system attacking and destroying the foreign cells (without a lifelong medication regimen, at least).

That's where Melton and company come in. His team was able to finally produce immature beta cells suitable for mass fabrication and distribution for treatment. The Harvard Gazette reports that the cells are currently undergoing testing in nonhuman primates and adds that Melton is already collaborating with MIT chemical engineering expert Daniel G. Anderson to develop an implantation device to remedy the immune-system problem. It works in mice, who are still producing insulin months later.

Why you should care: Melton cautioned the Boston Globe that while the new treatment offers a lot of potential, it's too early to promise for sure that a cure for Type 1 diabetes is "just around the corner." Many technical hurdles still remain, but Melton hopes to have the technique ready for human trials in just a few years.

For now, Anderson told the Harvard Gazette that "this advance opens the doors to an essentially limitless supply of tissue for diabetic patients awaiting cell therapy" as well as makes developing other potential treatments easier. Excellent work, and a big thank you to Melton, who really deserves a "#1 Dad" mug.