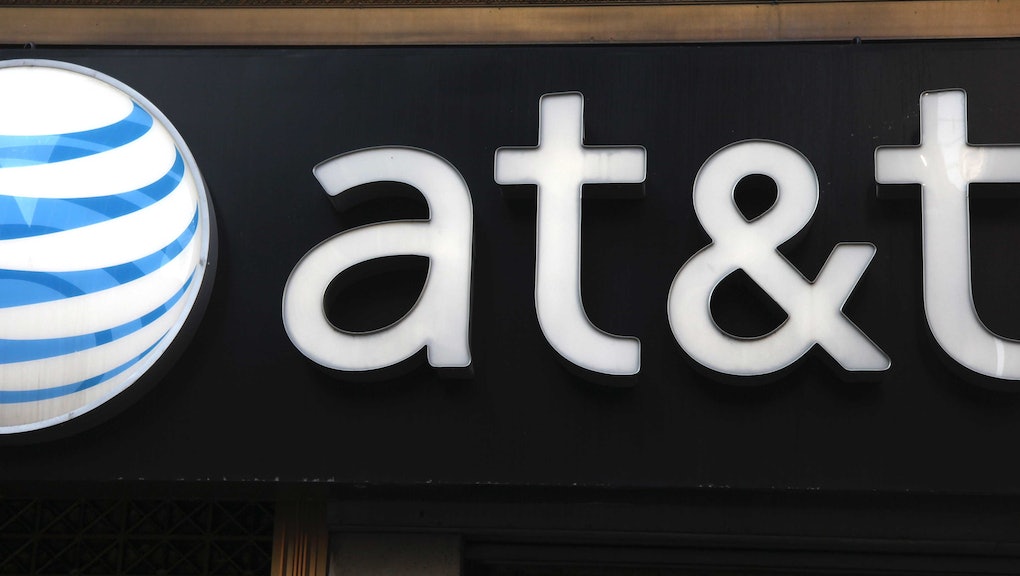 If You've Had Unexplained Phone Charges, ATT Owes You Money

The news: If you've had mysterious, unexplained charges on your AT&T phone bills, you are not alone — and you may actually be eligible for a refund.

On Wednesday, AT&T agreed to a settlement of $105 million for allowing third-party services to make unauthorized charges that customers never signed up for, such as "ringtones, wallpapers, and text message subscriptions for horoscopes, flirting tips, and celebrity gossip."

The practice, known as "cramming," allowed AT&T to make millions in transaction fees: It is estimated to have earned $108 million in 2012 and $161 million in 2013 by allowing cramming to continue.

The settlement, which was negotiated by the Federal Trade Commission, the Federal Communications Commission and all state attorneys general, earmarked a lot of money for fines and penalties, but $80 million has been set aside for customer refunds.

"Instead of acting to stop the charges, AT&T continued to make hundreds of millions of dollars from the practice by taking at least 35 percent of every charge and refused to provide refunds to many consumers," FTC Chairwoman Edith Ramirez told Reuters.

And AT&T is not alone in this. While there is no evidence that AT&T actively encouraged these scams, it certainly didn't do much to stop them — and that's the case for other big telecoms as well.

According to the FCC, around 20 million people are hit by cramming charges every year, and last November, AT&T, T-Mobile USA, Verizon and Sprint were forced by state attorneys general to promise to stop billing for such charges. In July, the FTC also filed a complaint against T-Mobile for cramming, and FCC Chairman Tom Wheeler has warned other companies to "stay tuned" for similar actions in the future.

"What's shocking to me, as I thought about this particular settlement, is that we're talking about reputable companies like AT&T and others. This isn't, you know, Phil's Phone Shack that's doing this," Maryland Attorney General Doug Gansler told Reuters.

If you are an AT&T customer and have unauthorized phone charges from the company, you can apply for a refund here — although the FTC warns that "you should not expect to receive your refund for at least 9 months."