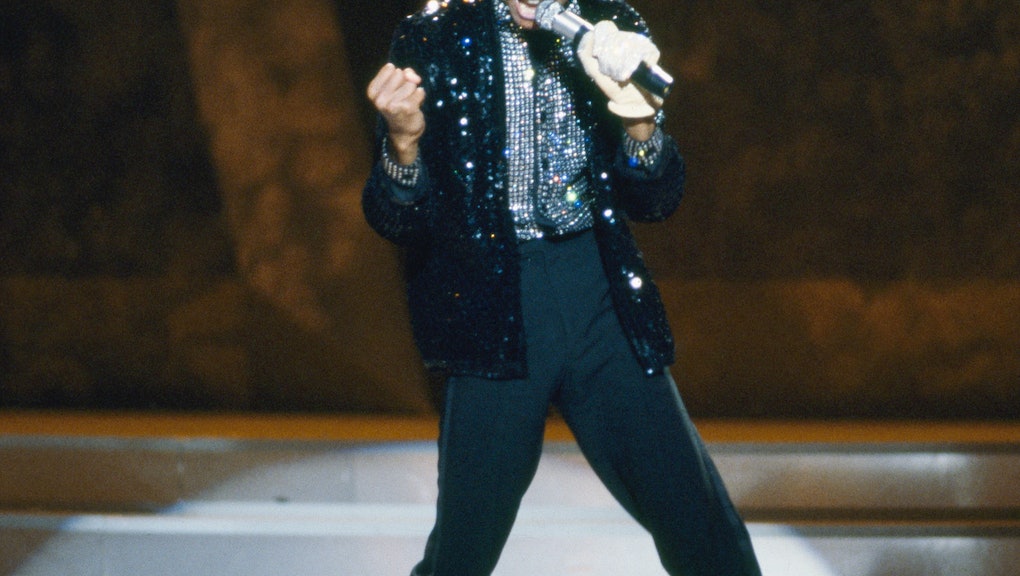 Most kids with unhappy memories of childhood piano lessons will remember the following: "Every Good Boy Deserves Fudge." Those words, a memory trick for how to read the treble clef, turned thousands of kids off music. And there was no reason for it.

Music is so much more than notes on paper. Some of the greatest musicians of our time – Jimi Hendrix, jazz drummer Tony Williams, Stevie Ray Vaughan, famed composer Danny Elfman, Kanye West, Rage Against the Machine guitarist Tom Morello, Eric Clapton and just about every folk musician ever – never learned how to read or notate music, and yet consistently wrote earth-shattering and face-melting music.

Most people think of music as a chore because of how it's taught. It isn't. That's not how it should be.

If you listen to any of the legends, they'll tell you as much. Michael Jackson couldn't read music, but that arguably helped him perfect his rich vocal style. When a promising melody came to him, he would simply grab a tape recorder and sing it out, creating awe-inspiring a capella demos that he would then rerecord on instruments in the studio — no reading or writing necessary.

Another pop king, Paul McCartney, never saw learning to read or write music as necessary. "As long as the two of us know what we're doing, i.e., John and I, we know what chords we're playing and we remember the melody, we don't actually ever had the need to write it down or read it," he once said in an interview.

Indie legend Kurt Vile taught himself how to play at age 17 and became one of the most celebrated voices in modern rock and roll by just playing, listening and "practicing all the time."

But even though these artists didn't train in reading music, they still trained in music, most of them by listening and working to recreate the sounds they heard with their instruments. But that's nothing new. Many highly respected music educators have advocated for such methods over the years, claiming that learning music as a series of symbols only distract students from what is really important and powerful about music: sound.

"Children gain vocabulary and verbal facility over a long time period through speech alone and without a symbol system ... Music learning should follow the same basic sequence of events for language learning," writes Stanley Schleuter in his book A Sound Approach to Teaching Instrumentalists. This builds off the Suzuki method, founded by legendary music educator Shinichi Suzuki and first introduced to the U.S. in the late 1950s. Yet aural learning is only now starting to get some serious scientific attention. Studies are finally starting to confirm that it may complement the way the brain naturally encodes and internalizes music far better than traditional methods.

But it isn't just about learning new music — it's about creativity, too. Research out of Johns Hopkins on jazz musicians and musical creativity only confirmed the importance of aural learning. Scientists discovered that the more fluid and spontaneous the process of conceiving and executing a musical idea, the more creative and unique that idea can be. When jazz musicians improvise on their instruments in MRI machines, they show far more activity in the medial prefrontal cortex — an area of the brain linked with self-expression and activities that convey individuality — and far less activity dorsolateral prefrontal cortex, which is an inhibitory area involved in self-censoring and judgement. So musicians who work from the ear and keep their composition style more spontaneous are actually giving themselves more space to come up with unique personal expressions than artists who rely on pen, paper and hard theory.

Miles Davis, perhaps the most ambitious and celebrated jazz musician of our time, understood that better than anyone. He was actually enrolled in Juilliard in the 1940s to steep himself in formal music theory, but he dropped out because he felt it was limiting his creativity. It's hard to deny he made the right choice, as he went on to record some of the most genre-expanding music ever heard.

But the same doesn't go for music. Music does not rely on semantics or syntax to the same extent that traditional writing does, and informally or ear-trained musicians are still trained musicians. If people can hear good music, they can play good music. Bringing paper into the equation can be nothing more than a distraction from what really matters. To suggest that it does invalidates our greatest folk, jazz, rock, soul and electronic music. It completely misses what music is meant to be about.