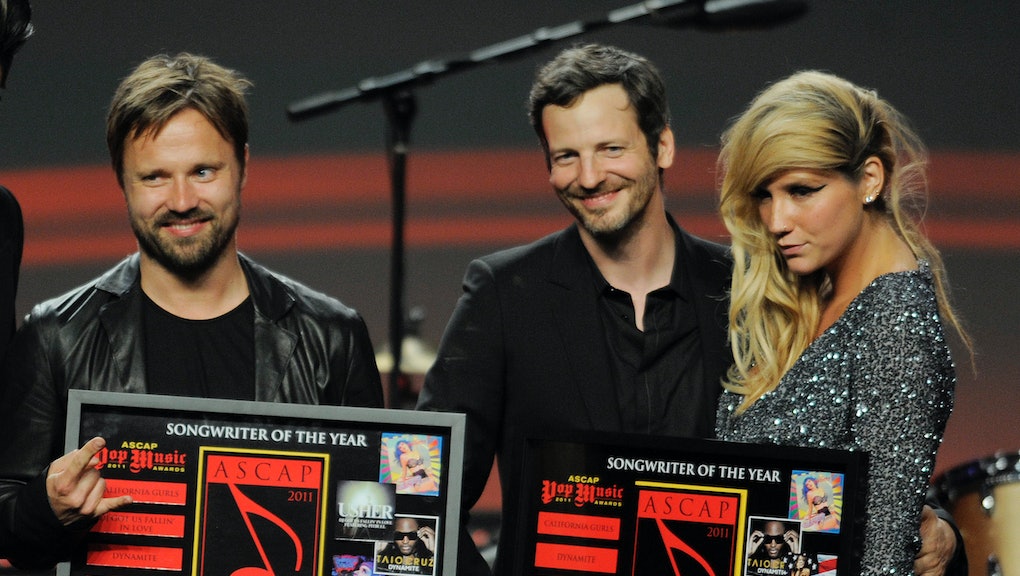 For years, Kesha has been the butt of jokes. According to the haters, she's everything vacuous, alcohol-fueled and materialistic about pop music — not an artist or a person to be respected. Despite the recent headlines that reveal she may have been victim of 10 years of coercion, manipulation and rape at the hands of her producer, Dr. Luke, the jokes haven't let up.

Insensitive tweets passing judgement have consumed the Internet since news of Kesha's lawsuit broke on Tuesday. Her vulnerable moment in the spotlight has become a portion of the Twitterati's chance to share its opinions on her music, her looks and her life choices. It's just another unfortunate example of how prevalent our society's rape culture is, and how poorly we handle such allegations from public figures.

Pop stars are people. Kesha may be the victim of emotional and sexual exploitation, and she does not deserve any of the following abuse or other common responses rape survivors get when they come forward.

Except that she's been suffering already, due in part to constant critical scrutiny.

No one is ever asking to be raped.

There are literally a million reasons why a woman would come forward with allegations like this, but because pop music is a business, the first assumption some people make is that Kesha needed the attention and the money. That's absurd.

As if this were just another song or album dropping, and not the health and safety of a woman's body.

5. "She's ruining her career by talking about this."

Because a career of silence and suffering would clearly be preferable.

6. "She's too ugly to be sexually assaulted."

As if anyone but the people involved and a court of law could judge that.

Under no circumstances is there a positive outcome to rape for anyone.

10. Fortunately, some people get it.

But the fact that any of these other explanations hold water for some people is disgusting. We shouldn't live in this kind of culture anymore — everyone deserves better.