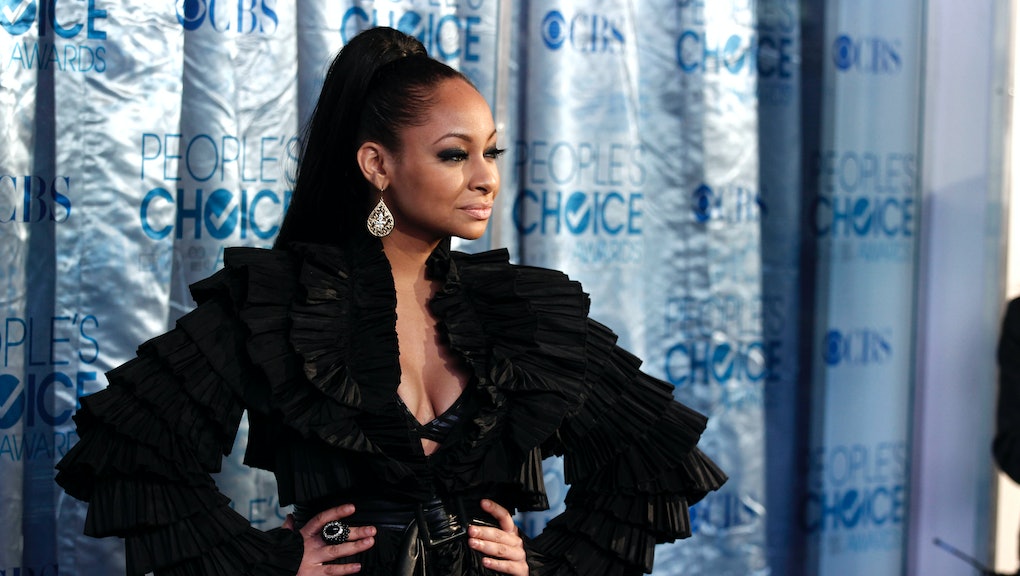 According to the basic tenets of feminism, women have the freedom to make their own choices and to control their own bodies. But as any woman who has read the Internet knows, women's toughest critics can be — you guessed it — other women.

Why do women do this? And specifically, why do they do so in the name of "feminism"?

If the year of Social Media Outrage has proven anything, it's that women were under intense scrutiny, thanks in large part to the confluence of voices on the Web. Raven-Symoné, Laverne Cox, Lena Dunham and Taylor Swift are few of many female celebrities and thought leaders who were heavily criticized for not conforming to mainstream views concerning race, gender expression and sexual identity.

The "trashing" phenomenon. Coined by Joreen Freeman in Ms. magazine in the '70s, "trashing" refers to the overwhelming urge to "bring [successful women] down to size." Just this year, Jessica Bennett wrote about how women "parse and analyze" other women "with an absurdly critical eye," as did Rebecca Traister for the New Republic. Women who break through culture barriers face a backlash, Traister explains. The more successful women are, the more susceptible they are to being "trashed."

The consequence is that it becomes "impossible to benignly consider and evaluate the work or contributions of women like Dunham, to come away with mixed reviews or mild appreciation or, for that matter, to not really love what she does but also not detest her enough to condemn her to eternal damnation."

Raven-Symoné has also fallen victim to "trashing." For example, she was called "totally delusional" for refusing to own the identity labels of "African-American" and "gay" during her now infamous Oprah interview. A week later, Laverne Cox received a shakedown courtesy of black feminist icon bell hooks, who attacked the Orange Is the New Black star for her femininity and "feeding into the patriarchal gaze with [her] blond wig." Both women, in short, were accused of being "uncritical" about their choices.

The ever-growing peanut gallery. Social media has given birth to all types of critics. There are those who consider themselves gatekeepers of acceptability and those who tell others how they should act. Such gatekeepers claim they want progress and equality. But in their efforts to achieve such measures, they unabashedly hurl accusations of "privilege" and "ignorance" when members of their community look to move into the mainstream.

If feminism advocates women's freedom of movement, freedom of expression and freedom of body, then who is anyone to judge either Raven-Symoné or Cox? If a woman is living her truth with critical awareness, then why should any of her choices — whether her hair is blond or lavender — be devalued? Since when must we give white women the monopoly on blond hair?

We live in a democracy that affords all women, especially queer women of color, the right to do whatever they damn well please. And it's our job to make sure they have the space to do so.