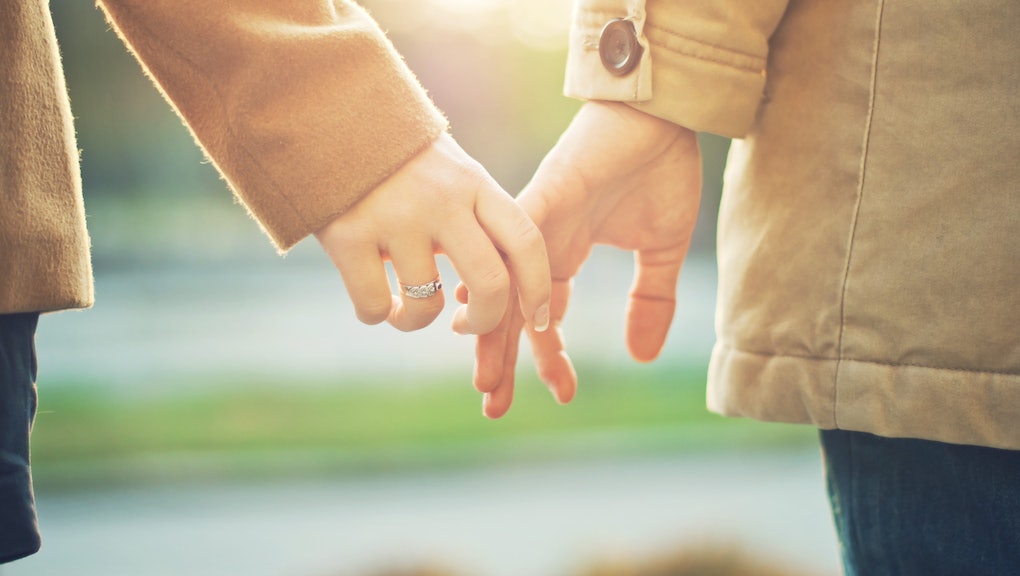 Study Shows How Politics Affects Physical Attraction — and Why It Matters

New research shows just how much political beliefs influence how attractive we find each other, and points to larger issues about how we perceive physical appearance in politics, particularly regarding women in public life.

According to a study published in the journal Leadership Quarterly, partisanship changes how attractive people find politicians of different parties. The researchers found that individuals "ranked their group's leader as significantly more attractive than people aligned with opposing parties," as noted by the Washington Post.

Researchers showed Midwestern voters photos of 16 politicians, including Vice President Joe Biden and Sen. John McCain (R-Ariz.). The participants then ranked the pictured politician's attractiveness on a scale of one to nine (from not so hot to genetically blessed). The study found evidence that party membership informed opinions of physical attractiveness. For example, Democrats ranked President Obama as more attractive than their Republican counterparts.

The effects of partisanship on perception were more acute when candidates were familiar to participants. One of the researchers, Kevin Kniffin, attributes that to the fact that "there's no 'Republican look' or 'Democrat' hairdo." If the viewer didn't know what party the politician was in, party lines didn't skew their opinions.

Moreover, the study "reinforces the concern that partisanship colors how people perceive an otherwise objective trait such as a person's physical appearance," researchers said.

The overwhelming influence of partisanship on perception and the impact of appearance on political approval are cause for concern. As Politico reported last month, "the reality is that politicians – and particularly female politicians – need to look good." But why the emphasis on female politicians?

Politico cited a study that "found media descriptions of women's appearances to be more damaging, and more frequent, than those of men." In the last few years alone, numerous examples of such come to mind: Hillary Clinton's pantsuits and ponytails. Janet Yellen's outfit repeat that took the blogosphere by storm. Michelle Obama's toned arms. The freak-out over Debbie Wasserman Schultz asking the Democratic National Committee to help fund her wardrobe.

This isn't to say that male politicians are immune from appearance-based scrutiny. The first televised debate between Nixon and Kennedy has become legendary proof and political lore. Those who listened to the debate on the radio were said to consider Nixon the winner, whereas TV viewers favored Kennedy; Kennedy looked tan and healthy onscreen, whereas Nixon looked pale and ailing.

The problem arises when physical critiques begin to dominate commentary, and when such commentary affects favorability. A study by Lake Research Partners found that when media coverage centers on a woman's appearance, the candidate's "favorability," "likelihood to be seen as possessing positive traits" and "how likely voters are to vote for her" all take a hit.

Voters' perceptions of the male candidate were unaffected by appearance-based statements. On the other hand, voters were found to be more likely to vote for the woman when they didn't hear any physical description of her, and least likely when they heard a negative description, the study showed.

Although we can easily target the media as the culprit, this has deeper roots than newspaper headlines or radio talk shows. The problem lies in a mentality that's easily skewed by politics or looks. Progress won't come easy if we can't put the facts before the façade.