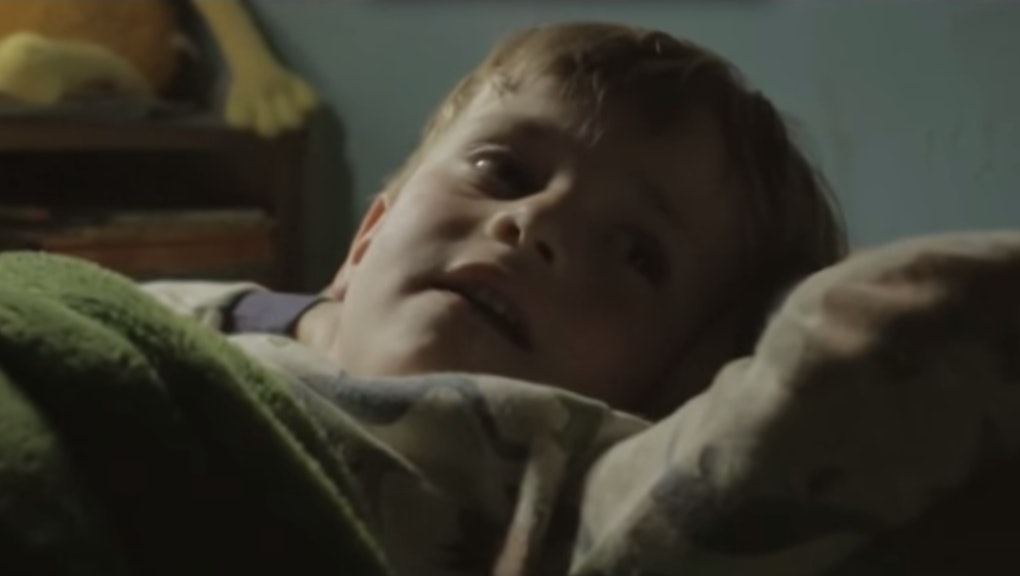 The news: Director Ignacio F. Rodo's one-minute horror movie, Tuck Me In, is creepier than some of Hollywood's big-budget flicks.

The movie: The idea was the spawned by a post on reddit's AskReddit forum, where users submitted their best two-sentence horror stories. Tuck Me In brings the the thread's most popular entry to life:

I begin tucking him into bed and he tells me, 'Daddy check for monsters under my bed.' I look underneath for his amusement and see him, another him, under the bed, staring back at me quivering and whispering, 'Daddy there's somebody on my bed.'

The takeaway: A big budget is nice, but genuine creepiness — the kind that makes you want to go to bed with the lights on for the next month — can't be bought. Tuck Me In is 1 minute long, and it still leaves you unsettled, nervous and scared. Many mainstream horror movies spend 120 minutes and millions of dollars and still don't come close to accomplishing this. The recent horror flick Annabelle cost $6.7 million to make but isn't anywhere near as scary as Tuck Me In. And let's not even get into "torture porn" films like the Saw that prioritize gore over the suspense that makes horror films appealing.