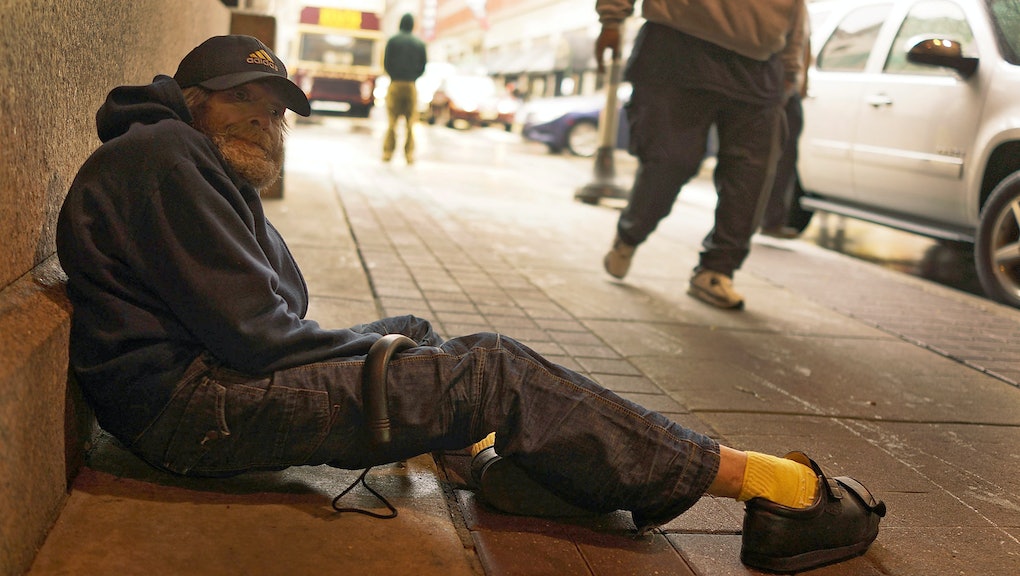 Contrary to what many economic conservatives may claim, a rising tide does not lift all boats.

The bottom 90% of Americans are not faring well — and the reasons why go back way longer than the recession.

It turns out that nearly every income group in America (save for the top 10%) is worse off now than they were in 1987, according to the Washington Post. While these households seemed to rise with the tide in the past few decades, the housing market crash wiped out the savings of the majority of Americans while the richest of the rich stayed afloat.

How it happened: Households in every tax bracket saw more money for decades after World War II. But the 1980s — with their low taxes, deregulation and general Reaganomics — were an especially huge boon for people with lots of money.

So while the top 10% were back on their feet relatively quickly — and the top 1% were making as much money as ever — everyone else was left behind.

Diving deeper: Of course, just because the bottom 90% seems to all be in this together doesn't mean everyone's economic struggles are equal.

A Federal Reserve Board report this year found that the recovery for minority families in the U.S. regardless of income status lagged far behind that of white families. Nonwhite or Hispanic households' median net worth was 17% lower in 2013 than it was in 2010, while white families saw a 2% increase over that same time period.