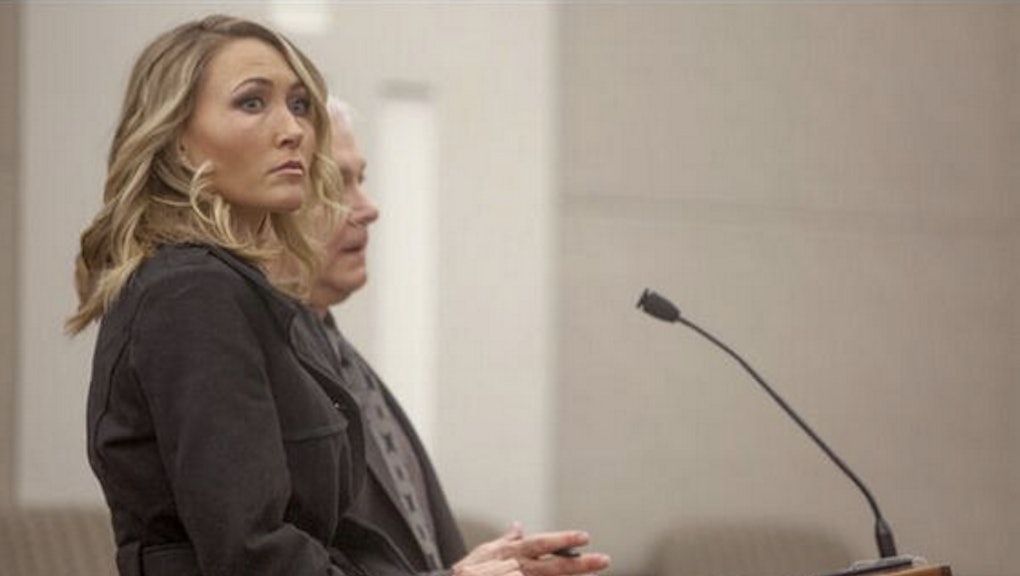 Rape Is Rape, Even When the Teacher Is a Woman

But why is it that when the teacher is female and the student is male, the collective male universe seems to respond with a big "congratulations"? There is a double-standard at play: Female students are shamed and castigated after sleeping with older men for being too naïve to know what sex is, but male students get a gigantic high-five of validation.

This double-standard is not isolated, as it's part of the evolving historical narrative surrounding sex and "coming of age." Sex is a sign of man's virility and power, yet for women, it represents whoredom and vagary.

In such situations, boys are celebrated for having attained their "Mrs. Robinson" moment, in which they sleep with an older woman who is also an authority figure, like a teacher. Such moments indicate they have attained a new level of masculine maturation, which is part of why society values their sleeping with a teacher differently than when a female student does.

"We have these gender scripts around sexuality," Loyola University professor Marcus Kondkar told the Advocate. "And in some ways, what this victim has done is ... met the standard of an idealized form of masculinity for a 16-year-old."

Gender has affected our idea of justice, and this is a big problem. "Gender shouldn't play a role, because the act is the same no matter who the individuals are, and it's inappropriate," said Michelle Moore, clinical assistant professor of psychiatry at the Louisiana State University Health Sciences Center. "But I do think that in the public's eye, and maybe even when this goes to court, if it was two men and a (juvenile) female, it would be different."

Here's the point: A teacher being a woman doesn't change the nature of this act. It doesn't matter that the student is "mature" or "manly": Using one's authority to seduce a minor is statutory rape, plain and simple.