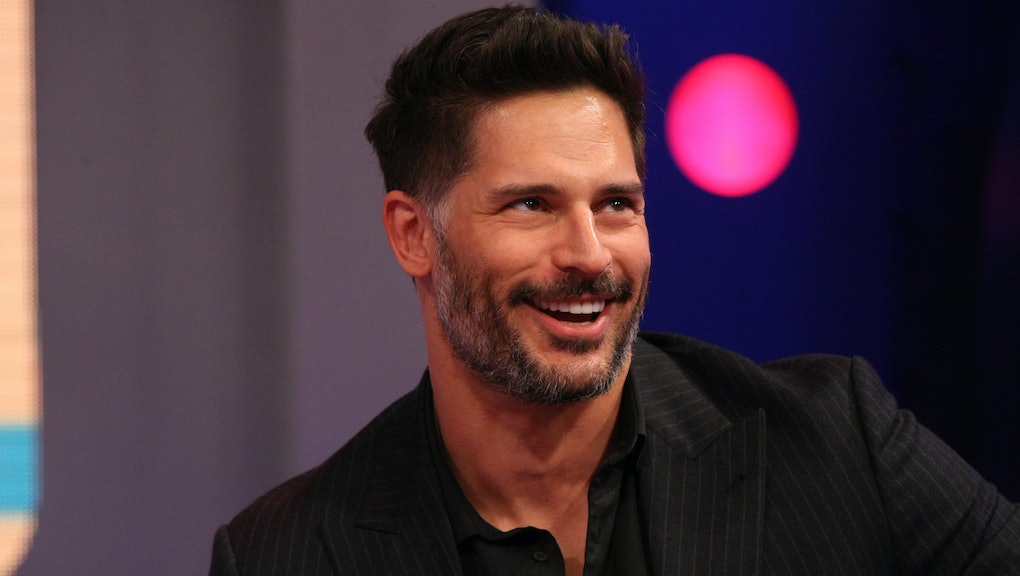 An Ultra-Masculine Appearance May Not Be All It's Cracked Up to Be, According to Science

Conventional wisdom suggests that masculine men and feminine women are often preferred over their less obviously gendered counterparts. But a new study published in the journal Proceedings of the National Academy of Sciences suggests that many women may actually prefer more feminine-looking men.

The "manly man" reasoning is thought to be a carryover from our ancient ancestors: These men were seen as better mates because they were more aggressive and better physically suited to serve as protectors. Feminine traits, on the other hand, were associated with better reproductive health.

"It's been replicated many times across different cultures," Isabel Scott, one of the study's authors, told Time, "so people tend to assume it's universal."

The process: Scott and the rest of the team used computer simulations to create composite faces of five different ethnicities. They then played around with the results, adjusting the dimensions to create less masculine-looking men and less feminine-looking women.

They showed the pictures to 962 participants from both urban and rural areas in Canada, the United Kingdom, Ecuador, Russia and China, among other places.

The results: In a word? Surprising.

Urban dwellers largely fell into the traditional camp — they preferred "exaggerated, sex-specific traits," according to the study. In many rural areas, the opposite was true. "In less developed environments, typical 'Western' perceptions are attenuated or even reversed," the researchers reported.

"This came as a big surprise to us," Scott told Time. "In South America," for example, "women preferred feminine-looking men. It was quite unexpected."

If preferences for masculine men and feminine women did indeed come from evolutionary development, one might assume they would be more apparent in rural societies, since early humans didn't live in cities.

That the study's result indicate the opposite suggests that these gendered preferences are more modern than we think. One explanation — which is still speculative at this point — is that city environments require people to make quicker, and thus more stereotypical, judgments about faces. "In urban settings," said Scott, "you encounter far more strangers, so you have a stronger motive to figure out their personalities on zero acquaintance."

Why it matters: We're constantly barraged with gender expectations, and they're often based on conventional wisdom about masculine men and feminine women. Even children's toys — Barbie and G.I. Joe, anyone? — adhere to this principle.

While this is just one study, it's an interesting illustration of culture versus biology. Joe Manganiello might be looked upon as a god by some, but don't worry, less brawny dudes — there's enough love to go around.