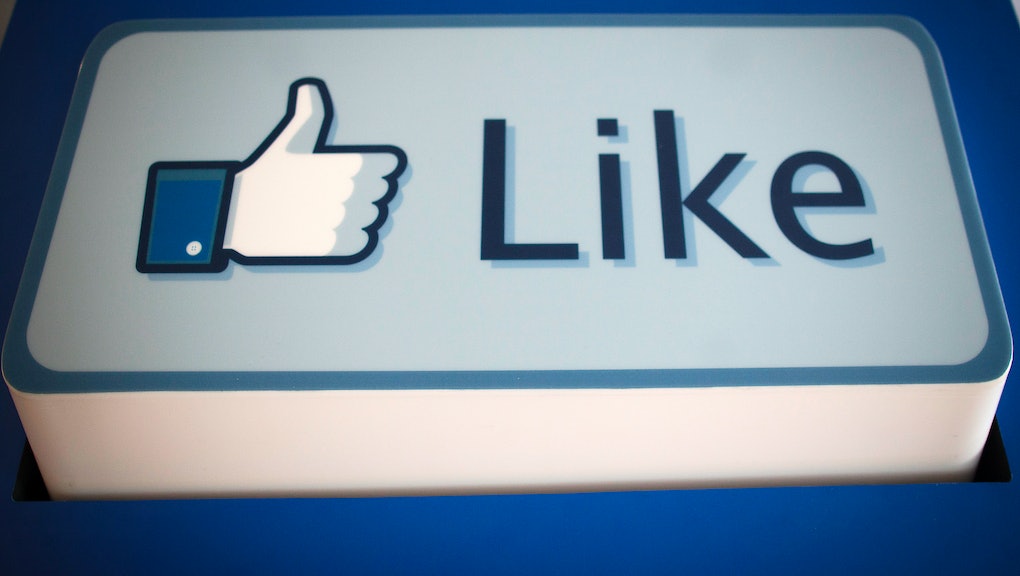 Republicans and Democrats are divided on more than just politics. They prefer different music, TV shows, books and authors, and are even split on which landmarks are their favorites.

That's according to a new analysis from Facebook about how political interests line up with cultural preferences. The researchers sorted through the social network's data to find what pages Democrats and Republicans both like, and where they diverge.

The social media site first identified users who had liked a page of any candidate for governor, the House of Representatives or the Senate. Then they looked at what other pages these users liked to reveal what liberals and conservatives tend to prefer, at least on Facebook. The result is an array of graphs, with the graphs' font size proportional to the total number of Americans who liked those pages.

From literature to travel destinations, here are even more examples of how the two parties are different. Check out the charts to see what each group likes, and the few things they actually agree upon.

The pages farthest to the left are those most often liked by those who have also liked Democratic candidates. Those further to the right are preferred by Republican fans. The titles in the middle are enjoyed equally by both.

Dr. Ben Carson scored the favored spot among Republicans. Carson, a neurosurgeon awarded the Presidential Medal of Freedom by George W. Bush in 2008, writes primarily on spirituality and self-improvement, and has become something of a phenomenon in conservative circles. Liberals prefer African-American author and Pulitzer Prize winner Maya Angelou, who is most famous for her autobiography I Know Why the Caged Bird Sings. Both parties liked novelist James Patterson, because who doesn't like James Patterson?

Democrats are more likely to prefer the Empire State Building, whereas Republicans tend to like George Washington's Mount Vernon and Elvis Presley's Graceland. Unexpectedly, the common ground in this category was the Jersey Shore. Snooki really does bring everyone together.

The parties' preferences on TV shows were not too surprising, with Democrats preferring liberal news pundit Rachel Maddow and Republicans tuning to reality television show Duck Dynasty. Both enjoy The Voice, since celebrities judging wannabe musicians has universal appeal.

According to the Facebook data, Republicans really like country music. George Strait was the most Republican preference, whereas Democrats like to jam to the Beatles. Taylor Swift was common ground between both parties. Nickelback also fell into the middle ground, proving that people from either party can have terrible taste in music.

Party affiliation apparently signals more than which candidate you vote for come November. Partisanship even correlates with pastimes, shaping reading favorites and possible vacation destinations. Perhaps this could be a reflection of just how fundamentally polarized Democrats and Republicans have become.