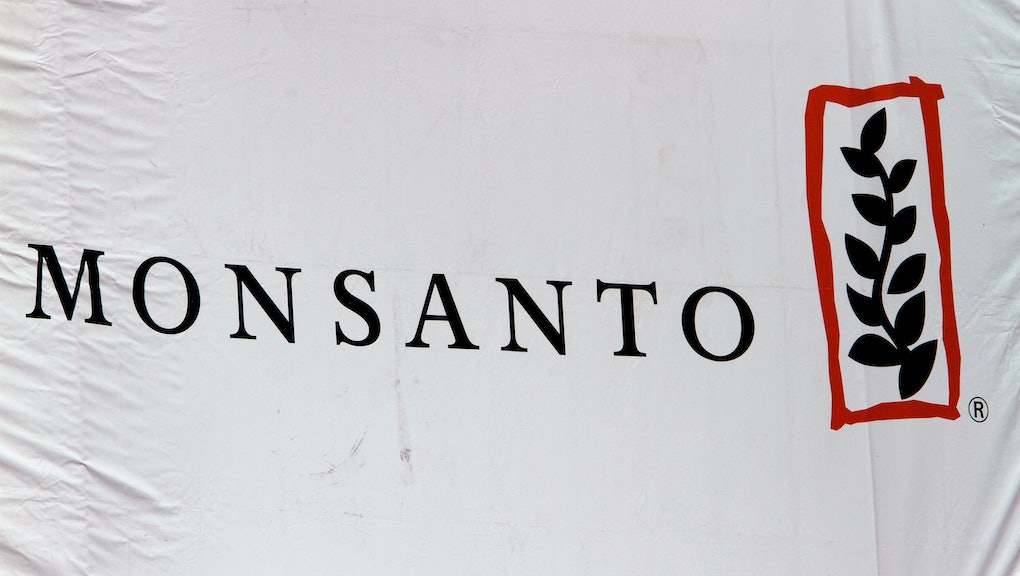 Big agricultural companies have spent more than $20 million this midterm election cycle trying to defeat ballot initiatives in Colorado and Oregon that would require them to include new informational labels on some of their best-selling products.

Consumer groups have spent decades fighting for more details about what goes into our food supply. This time around, the fight centers on the use of genetically modified organisms, or GMOs, which critics insist can be dangerous to crops, animals and the humans who count on them for sustenance.

What's really at stake: A look beyond the headlines suggests that neither science nor safety are the real issues fueling this latest round of debate. There is no definitive evidence that GMOs are dangerous to consumers or the food supply. So, while many of the concerns advocates pose — like the potential for GMOs to cause an increase in antibiotic resistance in plants — are reasonable to consider, what's really at stake on Nov. 4 is the broader principle that people have a "right to know" what's inside their favorite foods.

"It's definitely a David-versus-Goliath thing," Larry Cooper, the co-chairman of Right to Know Colorado, told the Los Angeles Times. "If [the big corporations] are so proud of GMOs, why would they be opposed?"

Companies like Monsanto and Kraft Foods Group Inc., which have poured small fortunes into a number of campaigns against the ballot measures, answer by pointing to favorable science and the potential impact the labels would have on food costs, both theirs and yours.

You get the picture. The keywords and catchphrases of a finely tuned political argument are right there. No one wants "complicated red tape" or "more government bureaucracy" keeping them from their Pop-Tarts. Nor is there likely to be much support for a plan to "force" taxpayers to shell out millions of dollars for something that will "increase grocery bills."

A USA Today/Suffolk University poll from late September found that 52% of those surveyed planned to support Colorado's Proposition 105. Just 27% said they would vote against the labeling plan.

It's a bit tighter in Oregon, where a new survey out Tuesday morning shows opponents with a slight lead, 48% to 42%, on the state's Measure 92.

Similar initiatives have been defeated in California and Washington state. Vermont passed a law earlier this year to require labeling beginning July 1, 2016, but it is now fighting a massive lawsuit financed by deep-pocketed industry groups.

Let consumers decide: The GMO-labeling debate is one of the most interesting of this campaign season. The tale of the tape favors big-business interests against growing organizations run by deeply passionate citizen groups. But the issue is complicated. It speaks not only to our desire to have information, but how we use it. Opponents say consumers will run away from certain perfectly safe products because of the stigma created by the labels. Labeling gets people thinking, they say, and thinking people are likely to hurt business.

But the "right to know" argument is stronger. It represents the pitch-perfect halfway point between "no rules" and more radical proposals for any ill-informed ban of foods with GMOs. Contrary to the old axiom, a good compromise here should leave all parties satisfied.