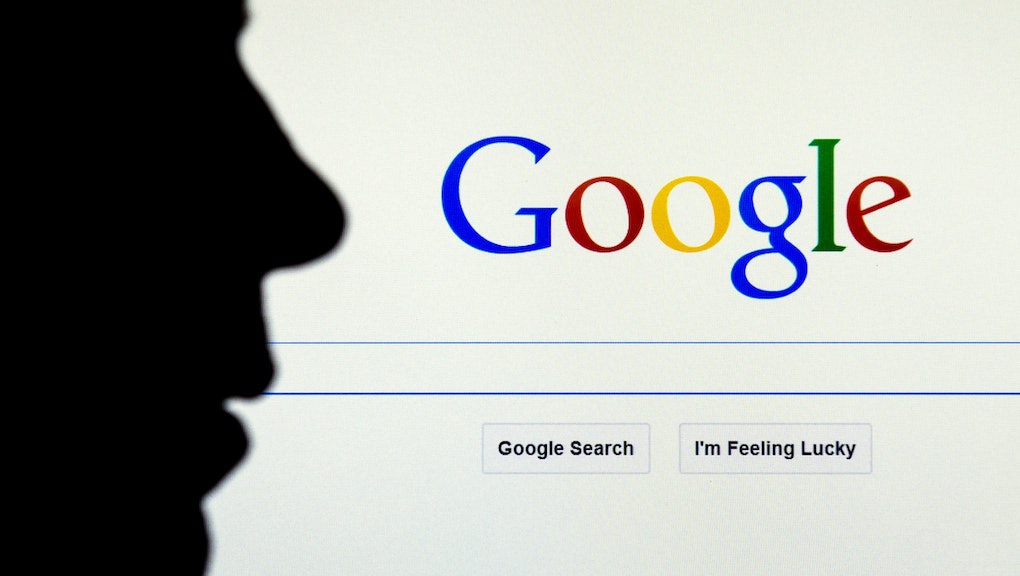 Google Wants to Be Inside You

Google has its sights set on an outrageously ambitious piece of medical technology: nanoparticles that would travel through your body to warn you of threats like heart disease or cancer. It could be a huge boon for science — or a huge privacy concern.

The background: The idea was announced by Google X, the company's research wing, on Tuesday. In theory, a user would swallow a pill that would allow the nanoparticles to sift through their bloodstream. The results could be reported to a sensor worn on the wrist.

The project is still in its very early stages, and there are no guarantees that a finished product would end up working that way. But an announcement like this, of course, is when Google can be optimistic about all the potential applications.

"Every test you ever go to the doctor for will be done through this system," Andrew Conrad, head of Google X's Life Sciences team, told the Wall Street Journal. "That's our dream."

The worries: If there's a phrase that might set off some warning bells, it's "every test you ever go to the doctor for." As Slate explains, part of Google's big business right now is collecting data that it receives from people using its free products and selling targeted ads.

The company's slogan may be "don't be evil," but that doesn't mean everyone would be comfortable giving it access to the most private data most of us have — our health and medical status. Google, for its part, says it would only provide medical practitioners with the technology.

"We are the inventors of the technology but we have no intentions of commercializing it or monetizing it in that way," Conrad told BBC News. "We will license it out and the partners will take it forward to doctors and patients."

Whether or not the pledge holds up will require waiting to see if the nanoparticle pills actually work. Either way, the future of medicine is going to be a strange place.