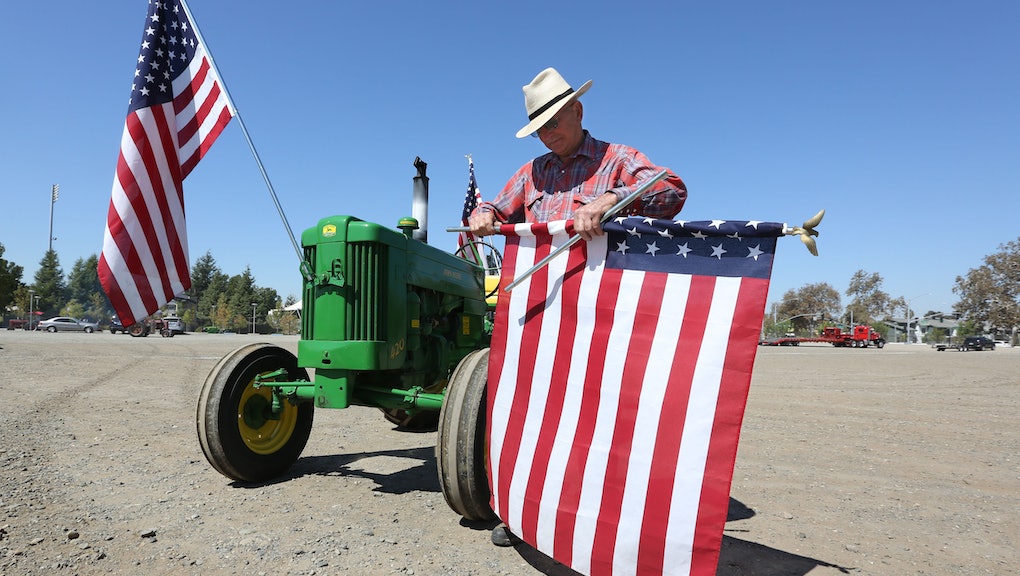 20 Charts That Will Change Your View of America

The American Dream is dead! We’re no longer #1! America is falling apart!

With all the sensationalist media coverage of everything from America’s terrible economy to the Ebola epidemic, you would think America is on the brink of collapse.

And yet, the data tells a very different story.

Far from the doomed hellscape America is made out to be, we’ve actually come a long way in just the last few decades. Zoom out for some perspective, and you’ll find a country that looks a whole lot different than the broken image the media makes America out to be.

No doubt, America still has a long way to go, but the charts below tell a very different story about how America is really doing than the one you always hear.

2. Since the Great Recession, the deficit has actually been falling.

3. So has household debt.

5. Innovation in America is increasing exponentially.

6. Our streets are safer.

7. The prison population has been falling in recent years.

8. The air has gotten much cleaner.

9. Americans are getting less wasteful.

12. War is less costly to society today than in the past.

13. As a percent of GDP, military spending is actually lower than it was during the Cold War.

17. The cancer death rate has fallen.

19. Our country’s core infrastructure is stronger.

20. America is still a country of opportunity for the rest of the world.

h/t spnzr.com for inspiring this piece.