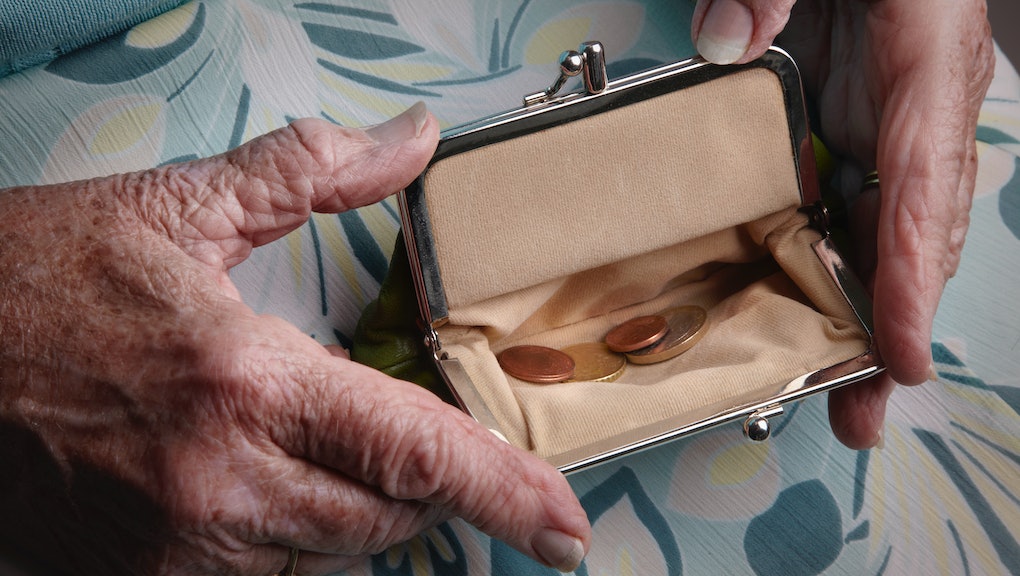 Debate about the fairest and most effective way to reduce poverty in the United States has gone on for years and will go on forever. Issues like welfare and tax cuts will never cease to polarize the public.

But one government service quietly hums in the background, last year keeping nearly 27 millions of Americans out of poverty. It's called Social Security, and it's the most comprehensive anti-poverty program in the U.S.

The Economic Policy Institute (EPI) published data Thursday demonstrating just how crucial Social Security is for keeping Americans from a life a poverty. Using the Supplemental Poverty Measure (SPM) — a more sophisticated measure of poverty that takes into account details such as cost of living and tax payments alongside income — the EPI's Elise Gould found that in 2013, without Social Security, an additional 8.6% of Americans, or almost 27 million people, would fall below the SPM poverty threshold. Government efforts like the Supplemental Nutrition Assistance Program, better known as food stamps, and tax credits are also critical in keeping millions of Americans above the poverty line.

The red line below shows the poverty rate using the SPM metric in 2013. The blue lines indicate where the rate would have been without the program listed beside it:

Fortunately — despite repeated efforts by the Republican Party to dismantle the program through privatization for years — Social Security remains extremely popular across the political spectrum. A Pew Research Center survey from last year shows that 41% of Americans think spending on Social Security should be increased, and only 10% said it should be cut. Just 17% of Republicans polled said Social Security funding should be decreased.

The vast majority of young workers are concerned that Social Security will not be there for them when they are ready to retire. Add this chart to the list of reasons we should be discussing ways to protect its legacy of effectiveness rather than contemplating ways to squander it.