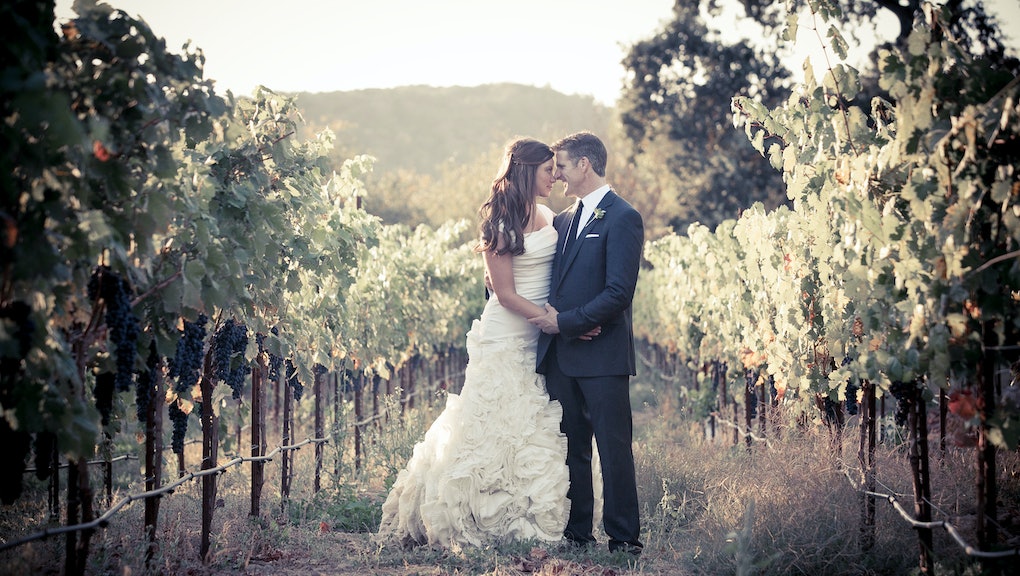 Brittany Maynard, the terminally ill 29-year-old who became a vocal advocate for the right-to-die movement in her final weeks, ended her life Saturday at home in Portland, Oregon.

After receiving a dose of lethal drugs prescribed by her doctor, Maynard passed away "as she intended — peacefully in her bedroom, in the arms of her loved ones," a spokesman told the Washington Post. She was diagnosed with a stage 4 malignant brain tumor in the spring; doctors told her she had six months to live.

"Goodbye to all my dear friends and family that I love. Today is the day I have chosen to pass away with dignity in the face of my terminal illness, this terrible brain cancer that has taken so much from me ... but would have taken so much more.

An old debate revived: Maynard become a public face for the right-to-die movement, launching a video campaign with Compassion & Choices, which advocates for end-of-life options. This past summer, she and her husband Dan Diaz moved from California to Oregon in order to take advantage of the state's Death With Dignity Law.

"My [tumor] is going to kill me and that's out of my control," she told People. "I've discussed with many experts how I would die from it and it's a terrible, terrible way to die. So being able to choose to go with dignity is less terrifying."

Her decision — and the choice to go public with it — ignited a fierce debate over the ethics of an individual's right to die.

"The debate over physician-assisted suicide is not new," according to the Associated Press, "but Maynard's youth and vitality before she became ill brought the discussion to a younger generation."

Many commended her campaign. The "I Support Brittany Maynard" Facebook page has over 7,000 likes, and according to a blog post she wrote Oct. 22, lawmakers in Connecticut and New Jersey recently came out in support of Death with Dignity bills.

Others, however, were more critical. Pro-life group National Right to Life called Compassion & Choices' involvement with Maynard's case "ghoulish," while the National Review's Wesley J. Smith said of the case, "The whole spectacle makes me sick."

A shift in the discussion: Maynard's case is perhaps the most high-profile since Jack Kevorkian's string of doctor-assisted suicides in the 1990s, and it's revived the debate over an intensely complex and sticky ethical issue.

For the most part, critics didn't go after Maynard herself — they went after the right-to-die movement as a whole. Discussing pros and cons — and forcing the debate out into the open — is a good thing, and it's also part of the reason Maynard went public with her decision.

"The dearth of debate and discussion doesn't eliminate assisted suicide," Vox's Sarah Kliff wrote. "Instead, it pushes it into the shadows, where doctors will only admit anonymously to helping patients end their own lives."

Maynard was a young woman, who, over her final weeks, put a different face on the right-to-die movement: It's no longer confined to octogenarians teetering on the brink of death, while also introducing it to a younger generation.

In the end, her decision may end up affecting the political landscape.

"My forecast is that we are going to see more push to put these laws in front of state legislatures and to get them on state ballots," wrote Arthur Caplan of New York University's Division of Medical Ethics. "She may change the politics here."