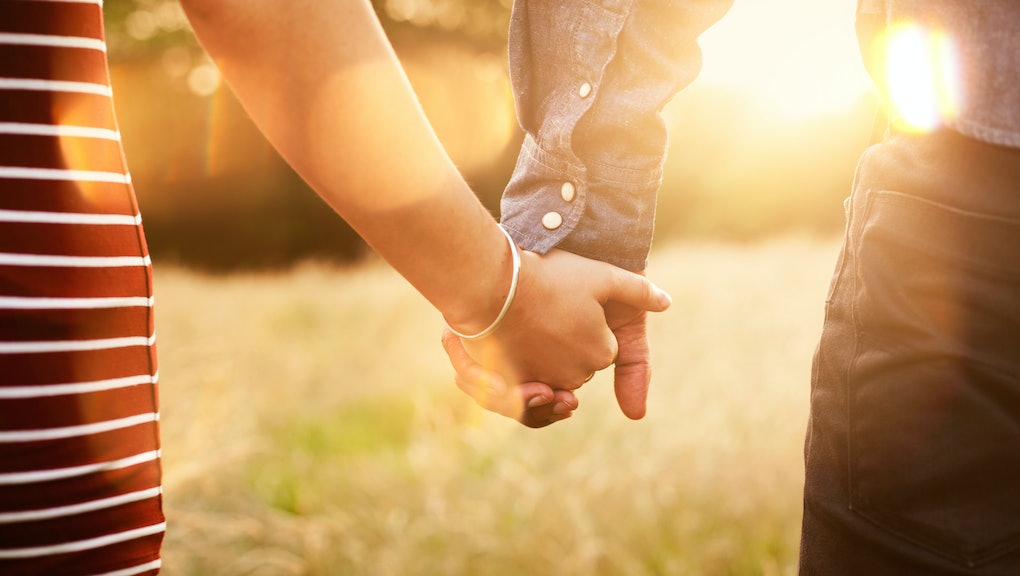 If you want to truly understand another person, stop worrying about yourself.

The news: According to a study published this week in the Journal of Personality and Social Psychology, people understand each other better when one person stops worrying about how they're being perceived by the other person.

The study, which examined the dynamic of 58 mixed-race roommate pairs, revealed that in both white-black and white-Asian pairs, the racial minorities accurately perceived whether their white partners felt understood by them. The white partner, however, did not accurately perceive whether their cross-race partners felt understood.

Their complex? White people are overly concerned with how their cross-race partners view them.

Their "desire to affiliate" — which co-author Dr. Deborah Holoien told Mic "refers to seeking a social connection with another person" — can lead them to pay extra attention to that person and treat them with more sensitivity.

But when one's desire to affiliate stems from rather selfish goals, it can lead to negative consequences.

On the other hand, racial minorities who wanted to affiliate with their white peers successfully understood and connected with them, and those relationships were assumedly better for it. (Though the study didn't examine romantic partners, Dr. Holoien told Mic that similar results could be expected.)

Stop worrying: Successful interracial relationships, romantic and otherwise, are better off when we stop fixating on how we're being perceived, and focus on actually understanding our partners for who they are. And that logic can apply to all relationships — interracial or not.