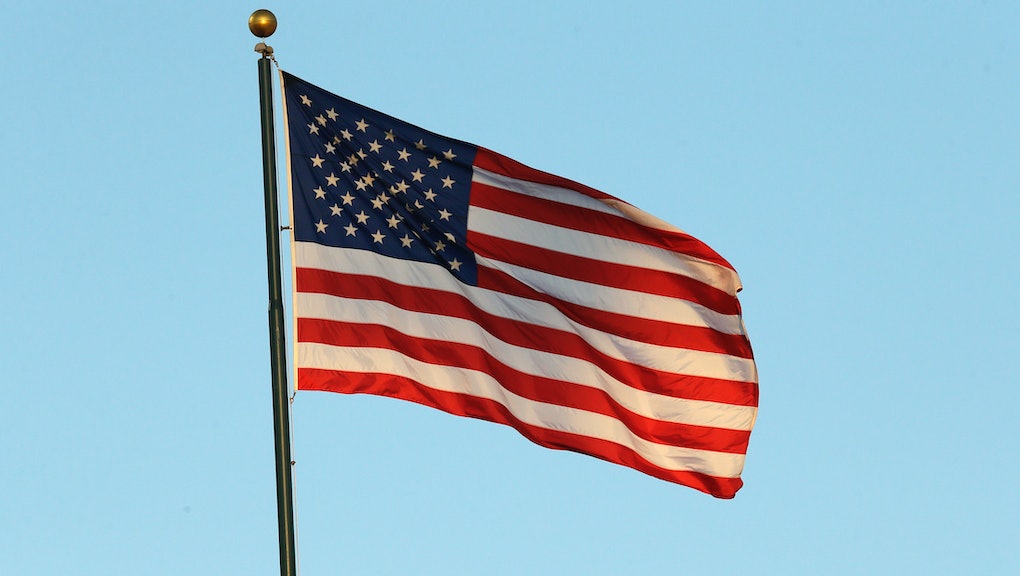 Why Political Correctness Is Actually Great for America, According to Science

The news: Next time someone tells you to check your privilege, do it. Not only will it improve your perspective on life, but according to new research, it'll make you more creative, too.

In a recent study, researchers from Cornell University found that political correctness — the avoidance of offensive remarks or words chided by some as social censorship — prompts discussion and ideas far more than it hinders them.

The details: The researchers took 582 male and female participants and put them into groups of three. At random, the researchers instructed some groups to be politically correct while other groups received no special instructions.

The participants were then tasked with brainstorming business ideas over a 10-minute period.

When researchers examined these ideas, they noted the politically correct groups came up with more creative ideas than their non-PC counterparts. They measured creativity "by counting the number of ideas generated and by coding them for novelty," according to a news release.

"Our work challenges the widespread assumption that true creativity requires a kind of anarchy in which people are permitted to speak their minds," Jack Goncalo, Cornell University professor and the study's lead researcher said in the release.

When prompted to explain why political correctness was conducive to creativity, Goncalo said that "establishing a clear guideline for how to behave appropriately in mixed-sex groups made both men and women more comfortable sharing their creative ideas."

Why it matters: Considering that making disparaging comments toward women is still the norm in the United States (as opposed to some other countries), this is a big deal. As the researchers note, their study illustrates men and women still feel uneasy around one another, hindering creativity, productivity and economic output.

While it's certainly true that some use political correctness as a pretext for shutting down ideas they disagree with, that doesn't mean it shouldn't be practiced carefully and thoughtfully by managers. Just imagine what the world would be like if people weren't afraid to express their ideas. Think of how vibrant boring workplace meetings would become, and how many innovations would result from those meetings.

And aside from that, we shouldn't need an economic incentive to treat other people with respect. Be polite, be considerate, and you'll be rewarded with creativity and understanding.