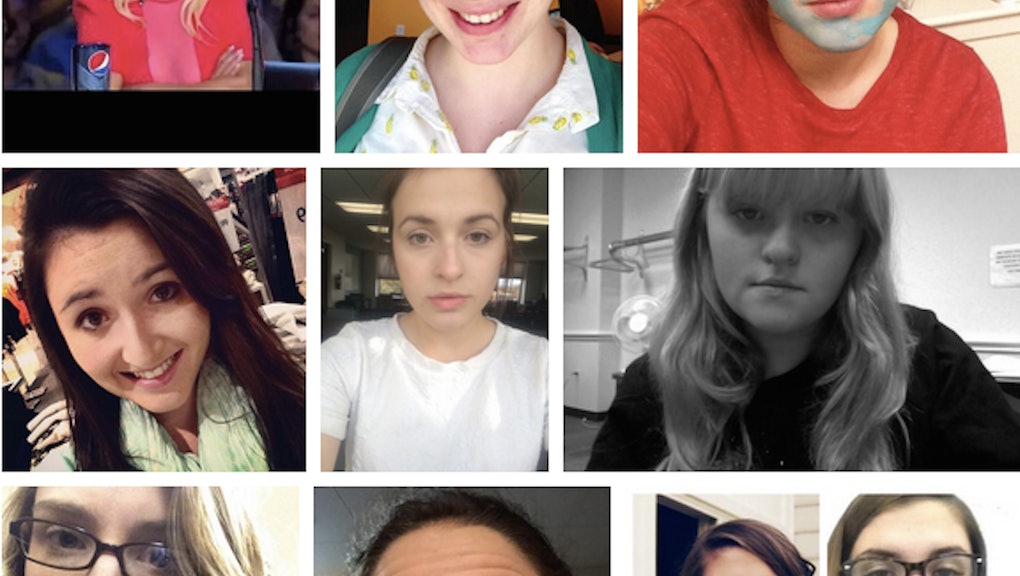 Apparently, women can fend off an impending rape simply by adopting a good "anti-rape face."

At a Ramapo College presentation in New Jersey this August, Cory Rosenkranz, the college's substance abuse and violence prevention coordinator, recommended that women train their faces to be less alluring, so as not to solicit or welcome unwanted sexual advances. As reported initially at the Ramapo News, Rosenkranz allegedly said that "female students needed to be self-aware about actions that could invite sexual assault. Those included, Rosenkranz said during the presentation, how women dress, how they interact socially, how much they drink and how their body language and facial expressions could be interpreted."

Many of the students in attendance were unsurprisingly offended by this assertion. Rosenkranz was, however inadvertently, placing the responsibility on women to prevent rape, instead of telling people not to rape. As one student put it, "My thought the whole time was maybe women shouldn't practice how long they're blinking, men should just not rape people."

Cue the Internet backlash. After widespread criticism, Rosenkranz was forced to respond on Nov. 3, clarifying via Facebook that she has "never blamed the victim of sexual assault." But that hasn't placated many critics on social media, who have now begun tweeting their best anti-rape faces using the hashtag #myantirapeface (as well as #antirapeface). Both men and women have been making a frankly hilarious mockery of Rosenkranz's call to action.

While quite a few others evoked the Medusa myth, as the face that freezes all possible rapists in their path:

Then there were those Twitter users who postulated that perhaps it was enough to simply act like an angry animal:

These tweets, while humorous and often clever, are all pointing out an important double standard. Society continues to blame women for their own assaults, harassment and abuse with alarming regularity. This formulation places the responsibility for these issues on the victims instead of their abusers.

Rosenkranz's logic makes her advice especially ridiculous. There are so many ways women could be making themselves ugly in order to avoid being attacked. Why stop at facial expressions? Women could smear dirt in their hair and wear clothes that have been preemptively shredded and stained.

If only rape was about something as "simple" as the way a woman looked, and not about a gender hierarchy predicated on maintaining male control over women's behavior and, of course, their bodies.