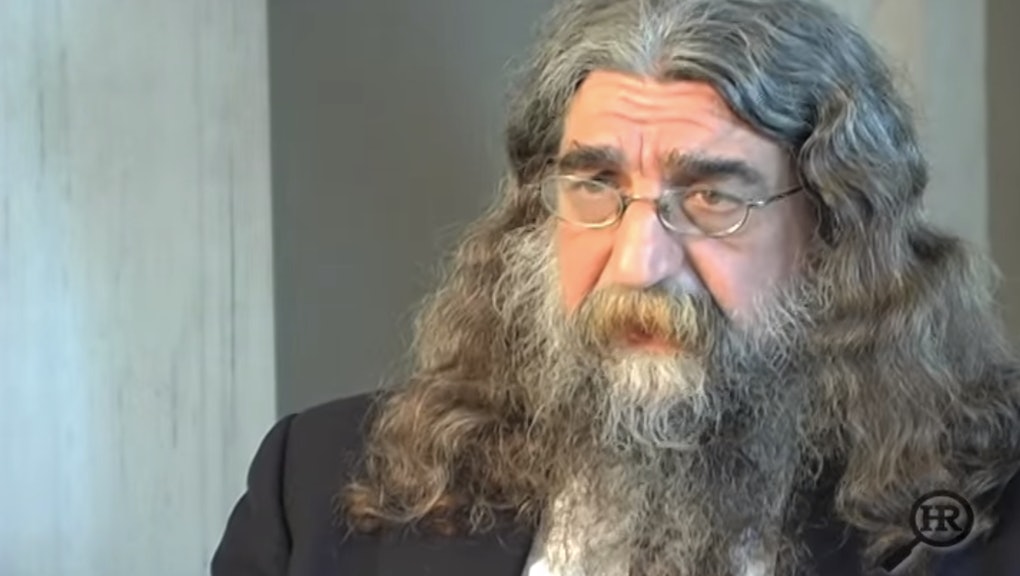 This year's elections were the most expensive midterms in American history. Politicians and interest groups spent nearly $4 billion — more than the GDP of at least 32 countries, and $333 million more than the 2010 midterms — in the hopes that their candidates would emerge victorious. No expense was spared — the average winning Senate campaign cost $8.6 million — and virtually everyone played along, with Democrats and Republicans doling out more than $1 billion each.

Everyone, that is, except Bob Healey.

Healey ran for governor of Rhode Island and received nearly 22% of the vote — despite spending $35 dollars on his campaign. For less than the cost of your monthly phone bill, a pair of reduced-price Nike sneakers or five Big Mac meals, Healey received a thumbs-up from more than one-fifth of Rhode Island voters.

To put that in perspective, the average winning House campaign spent about $1.5 million; Healey's campaign expenditures amounted to less than .00003% of that. His opponents, Gina Raimondo and Allan Fung, spent nearly $800,000 each on their campaigns. (Raimondo garnered 40% of the vote while Fung received 36%.)

As the Washington Post reported, part of Healey's strategy was the recognition game. He first ran for governor in 1986 and has run for lieutenant governor multiple times; he swore that he would get rid of the office should he be elected.

It may seem farcical, but Healey has a point. American politics is saturated with cash.

Of course, it's been like this for a long time. In 1895, Mark Hanna, adviser to President William McKinley, famously said, "There are two things that are important in politics. The first is money, and I can't remember what the second one is."

But things reached a new low with the 2010 Supreme Court decision Citizens United v. Federal Election Commission, which effectively opened the door to allow candidates to anonymously receive limitless sums of money. As per the high court's orders, campaigns can receive funds from super PACS, which can raise millions upon millions — largely sourced from corporations, which are technically not allowed to donate at all but are able to secret funds to their chosen candidates through super PAC middleman.

The second source of cash comes from so-called "dark money" groups, which are exactly as fuzzy as their name suggests. It refers to funds pumped into a campaign that voters are not told about before they vote.

According to Lawrence Norden, deputy director for New York University's Brennan Center for Justice, these two streams have had dire consequences upon political campaigns.

"To me, what's most troubling about all this is not just that there's been an increase, but that we don't know who is behind the spending," he told ABC News.

"It's directly traceable to that Citizens United decision," he said. He would appear to be right.

"Citizens United, our Supreme Court case, leveled the playing field, and we're very proud of the impact that had in [the] election," Citizen United boss David Bossie said.

According to a 2013 Gallup poll, nearly 80% of Americans support limiting campaign spending, and about half said they would vote for a law that establishes government funding of campaigns versus private funding.

"I think people are fed up with a lot of that system," Healey said.

He may be just one man, but Healey's utter indifference toward the traditional campaign process is downright inspiring. WPRI reported that he may be done with politics, but Rhode Island voters have demonstrated a clear fondness for Healey and his sweet, sweet beard. One can only hope that he'll stick around.