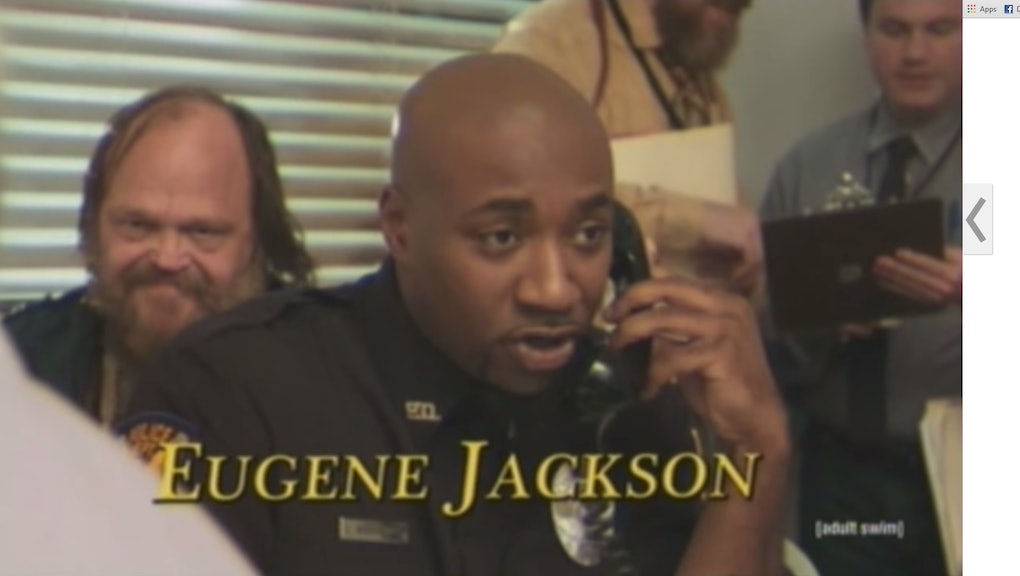 This Batsh*t Video Aired at 4 a.m. on Television and the Internet Is Freaking Out

The news: If you happened to be watching Cartoon Network's Adult Swim very late one night this week, you might have come across a dark surprise lurking in a timeslot labeled "Infomercial." Nestled between two real infomercials at 4 a.m., the 11-minute clip was a bizarre mash of TV tropes, surrealist comedy and straight-up horror.

Too Many Cooks is a window into a low-rent hell, in the form of an eternally looping TV theme song that the viewer eventually understands is a world of its own, and where a strange character named "Bill" lurking far in the background comes closer each time the song starts anew. By the end, the once bland tune playing through each of Too Many Cooks' parody intros carries a pang of dread.

Warning: This gets very dark. Spoilers below.

So what the hell was that? Unbeknownst to many people who saw it — perhaps intentionally — the "Infomercial" timeslot is actually a recurring show with the same name. Every one of them is about something different and unsettling.

Far from the family sitcom it initially presents itself to be, Too Many Cooks satirizes tropes from 1980s television in genres as diverse as police procedurals and medical dramas — there's even a hint of Alf. There's an unending series of generic character introductions, even for the horrible Bill, who picks them off one by one — it's easy to miss him appearing in the background of certain shots until he's already too close. (How many horror movies have you seen that in?)

But death is not the end in Too Many Cooks, whose characters seem to be cursed to live out the intro for all eternity.

Maybe Too Many Cooks is about the literal deconstruction of tropes throughout television history, underscoring the fact that they never seem to die. Being part of Too Many Cooks seems, as noted by HitFix, "like the most nightmarish thing in the world." It's hard to tell what the intent might be otherwise, although at times it seems more hostile toward than nostalgic for the recurring motifs it subverts. If there's a point, it has something to do with killing the past. Which Bill does with a machete. Maybe he's trying to kill his way out of this awful reality.

But even that is a stretch because this is one of the strangest things to emerge on television in recent memory. I know one thing, though: Screw news and politics, we're long overdue for a national conversation on Too Many Cooks.