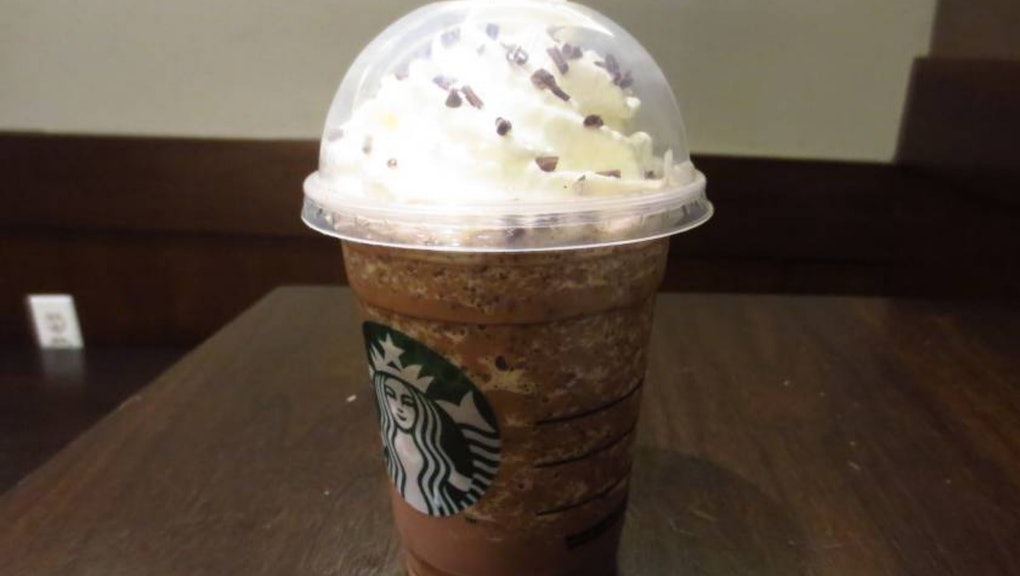 It's no longer a secret that chain restaurants may have "secret menus" — there are websites solely dedicated to the cause. More variety on the menu means more choices to make for the hungry consumer but that doesn't necessarily mean they're tasty choices. Which secret menu item should you get? And are secret menu items truly superior to what's on the oh-so-basic menu?

Yes and no. Not all secret menus are created equal — and some aren't really a secret. Some chains will serve unlisted items that are holdovers from another menu iteration, while others are seasonal items that only appear when the weather changes. And some "secret" items are so successful, they've earn their way onto the real menu.

So which delicacies are worthwhile to track down? I trekked to six restaurants in a span of a five hours to investigate the highest-potential secret menu items and whether they're actually worth ordering.

How you should order: "I want a Big Mac with 'X' number of burger patties."

Hack the Menu lists the Monster Mac, a variation on the classic, on the Mickey D covert menu, with the option of up to eight patties. I decided against immediate cardiac arrest and ordered a Monster Mac with four patties — still more than the regular two-patty Big Mac.

The response you should expect: "On one Big Mac?" The cashier probably has not received that order often, hence her initial confusion.

Be prepared to receive looks of judgment or disbelief. The most important thing is to be confident with your decision.

Why it's worth it: Surprisingly, the burger with four patties wasn't as big as what I thought it would be. McDonald's burgers are naturally thin, so those four pieces were like a double cheeseburger at other burger joints.

How you should order: Simply ask for a Quesarito. Pack it with white rice, black beans, steak, mild salsa, lettuce, more cheese (because why not?), sour cream and guacamole.

For the uninitiated, the Quesarito is a burrito, but the outside is a soft wrap sprinkled with cheese and melted to perfection. In other words, it's a burrito wrapped in a quesadilla that's folded and set in the presser for about 20 seconds until the cheese melts.

The response you should expect: Nothing out of the ordinary. The Chipotle employee and I were on the same page, although he might not have been enjoying it.

Why it's worth it: Because cheese. Lots of it. When I cut the Quesarito in half, the delectable aroma of the cheese traveled straight to my nose. I knew then, before even taking a bite, that I made the right decision.

How you should order: Ask for a grilled cheese with two burger patties. Add lettuce, tomato, onions, bacon, jalapeños and ketchup.

The patty melt contains five slices of cheese — two on top, one between the patties and two on the bottom.

The response you should expect:  Be prepared to explain in detail what you want, as the cashier may not be familiar with the burger/grilled cheese combination. Unlike Chipotle's Quesarito, the Five Guys' Patty Melt isn't as well known.

Why it's worth it: The burger was delicious, but the cheese should have been melted more. The buns are really filling as well. The thinner bread from the patty melt made it easier to get to the burger patties, which I really enjoyed.

How you should order: Simply ask for the power chicken hummus bowl.

Here is an example of a secret menu item success story: In 2013, Panera Bread released a "hidden" but not really "secret" menu. But earlier this year, Panera Bread added two of the hidden menu items, including the power chicken hummus bowl, to their regular menu.

The response you should expect: The bowl has become so embedded in the cafe's menu that they should have no problem preparing it.

Why it's worth it: At only 330 calories, the bowl has spinach, tomatoes, onions, cucumbers and jalapeño hummus. The grilled chicken was a bit underseasoned, but everything else was delicious and fresh.

Maybe other chain restaurants might want to consider adapting successful "secret menu" items and implementing those items in the everyday menu.

How you should order: There's some gray area in the Starbucks secret menu. Although there is a website solely dedicated to it, there might not actually be as many varieties of frappuccinos.

The response you should get: The above type of response might be expected. TIME Magazine recommends people should stop trying to order "secret menu" items altogether, since it apparently irritates the kindly green-smocked baristas to no end.

Why it's worth it: The frap itself was nothing super special — chocolate, crumble, etc. That said, if you like frappuccinos, this is a tasty call.

How you should order: Inform the cashier you're ordering a secret menu item and show them the recipe.

When ordering an item from a secret menu, you might need to be transparent because many employees are not trained to memorize them.

The response you should expect: After initial confusion, the smoothie was prepared after I showed them the recipe.