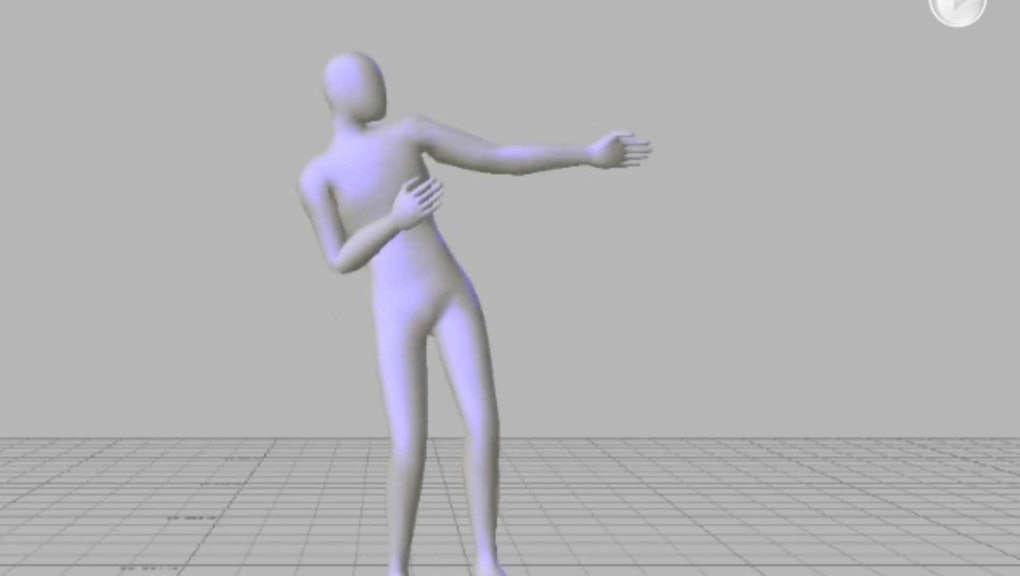 The news: Fellas, are your dance moves hot or not? Science may be able to help you out.

Recent research into the attractiveness of different dance moves may hold the key to improving your bump and grind. Evolutionary biologists from Northumbria University and the University of Gottingen have found that women tend to rate dance moves that involve large and variable movements of the head, neck and torso and speedy leg movements more highly than others.

The study: The researchers, whose findings were published in Biology Letters, theorized that "dancing ability, particularly that of men, may serve as a signal of mate quality ... in terms of health, vigor or strength, though this remains to be confirmed." But it's difficult to isolate the dance moves themselves, because evaluations of dance moves performed by a real human would be tainted by viewers' perception of the dancer (like whether or not they look like Patrick Swayze, for example).

So the researchers instead recruited 30 men to dance to a drum beat for 30 seconds and recorded their movements via a motion-tracking system. They then transferred the results to a featureless, gender-neutral 3D model and asked 37 heterosexual women ages 18-35 to rate each of the 30 dance routines on a seven-point scale. Finally, the results of the all-female survey were aggregated into two videos showing the highest-ranked and lowest-ranked dance moves.

It's not 100% clear that the results can tell us much about evolutionary biology, but they are hilarious. Here's the female-approved dancer, really putting his upper body into it:

Congratulations, you've been out-danced by a computer. He might boogie a little like a malfunctioning robot from the '70s, but just check out those long, variable movements!

Were the above guy actually out on the town, he might be weighed down a little bit by his less-suave friend, whose unanimously-female-rejected dance routine would look something like this:

Eeesh, it's like all the characters from Peanuts mixed with a zombie. Anyone else notice a strong resemblance to Lonely Islands' "The Creep"?

What it means: Study lead Dr. Nick Neave and his team concluded that dance moves that demonstrate good health or physical skill are the "are most likely to indicate health and genetic quality." The best dance moves apparently involve large, varied movements of the neck, shoulders and torso, so keep those hips and shoulders swinging.

But science may not be the best arbiter here. The Wire's Alex Abad-Santos mocked the first video's dance routine for including moves like "the one-legged accordion," "a riff on the running man," and this:

So maybe men should be thankful the bar for bad dancing is apparently set so low before they worry about getting it perfect.

Finally, linking currently popular dance moves to the pressures of evolution seems like a pretty big scientific leap, especially considering the small data set and gender-neutral assessment of "dance quality," which didn't necessarily measure whether the dancing was sexually attractive. There's also the complicated question of whether contemporary dance trends could be reliably linked to female assessment of "male quality" (whatever that means) throughout history.

This scientific method also didn't measure rhythm, which can make all the difference between tired old moves and a tight boogie: