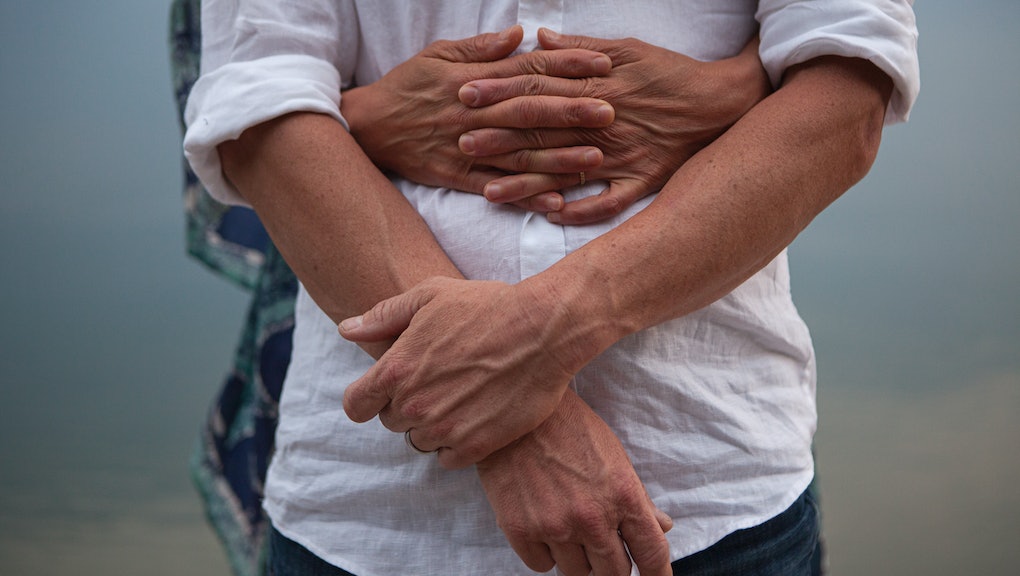 One Simple Way to Tell You're With the Person You Should Marry, According to Science

How do you know you're with the One?

Sure, you could consult a list. But researchers have hit upon one intriguing indicator that could differentiate between couples headed towards marriage and the couples that, well, aren't: Highly committed partners remember their relationship history accurately, while couples not on the marriage path have less accurate memories.

A recently released University of Illinois study tracked 232 never-married heterosexual couples over nine months to see how accurately couples remember different stages of their evolving relationships. Every month, each member of the couple rated their chances of marriage from 0 to 100, resulting in a month-over-month trajectory of how the couples thought they were progressing versus how they actually were.

But the "regressers" were possibly in denial. "If we looked at their history as they reported it to us over the nine-month period, we could see that their chances of marriage were plummeting. Yet their recollection was that things had been going okay," study leader Brian Ogolsky said.

In other words, if you can accurately remember every stage of your deepening relationship with your partner, you could be on track. But if your relationship isn't moving towards marriage... you probably can't admit it.

"People like to feel that they're making progress as a couple. If they're not — if, in fact, the relationship is in trouble — they may have distorted recollections that help them feel like they're moving forward because they need a psychological justification to stay in the relationship," said Ogolsky.

There are, of course, plenty of other indicators that a relationship is moving in the direction of marriage. Psychologists have taken up the question in plenty of studies, finding that sometimes it comes down to immutable personality traits, or the kinds of constraints placed on the relationship in the first place.

But the key takeaway from the University of Illinois study? The most honest couples, the ones not in denial, were the ones on track to something beautiful. Just one more reason to keep all those Facebook and Instagram photos of your significant other...