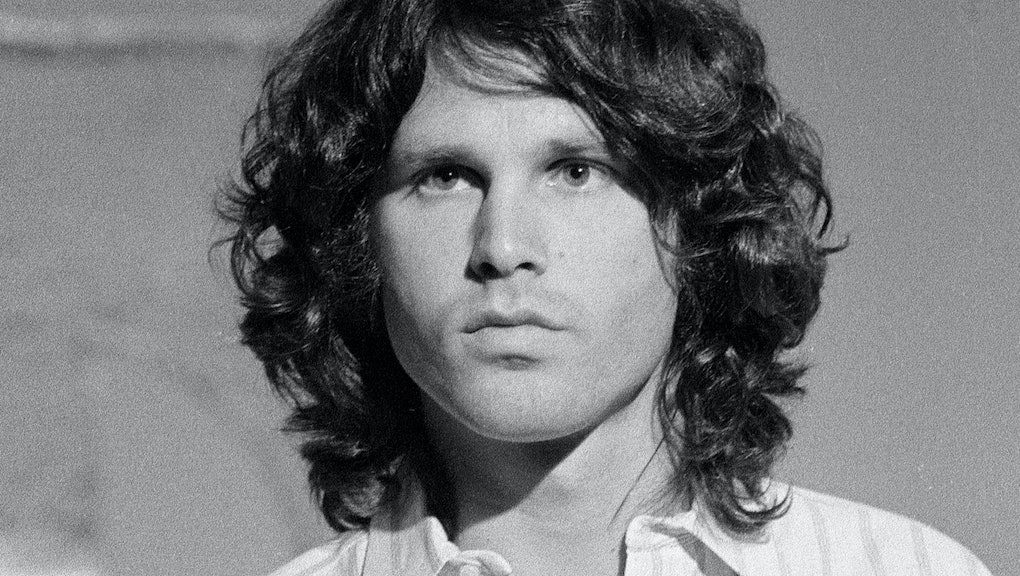 Jim Morrison, the lead singer of the Doors, always positioned himself as a mystic.

Sometimes it felt a bit forced, but in the following clip from a 1969 interview, he proves he may have understood the future of music better than anyone.

In the future, he predicts, music will merge traditionally black and white styles more fully and combine them with new technology.

"It might rely heavily on electronics, tapes," he says. "I can kind of envision maybe one person with a lot of machines, tapes and electronic setups, singing or speaking and using machines."

He predicted the birth of hip-hop and EDM to a T.

Pretty much all our modern pop, electronic and hip-hop music builds off exactly this structure: one person surrounded by a bunch of machines, singing or speaking over them. His citation of "speaking" specifically is particularly interesting. The Doors were one of the first popular bands to feature long spoken poetic passages over music in songs like "Celebration of the Lizard," a technique which figures heavily into modern hip-hop.

The same year of the first Woodstock, Morrison was already seeing Bonnaroo. The music he made was progressive during his lifetime, and his insights into the future were astounding.

It's probably best, though, that we not pay closer attention to some of his other predictions, such as the apocalyptic terror he described on "The End." "Lost in a Roman wilderness of pain / And all the children are insane?" There's some scary stuff in there.