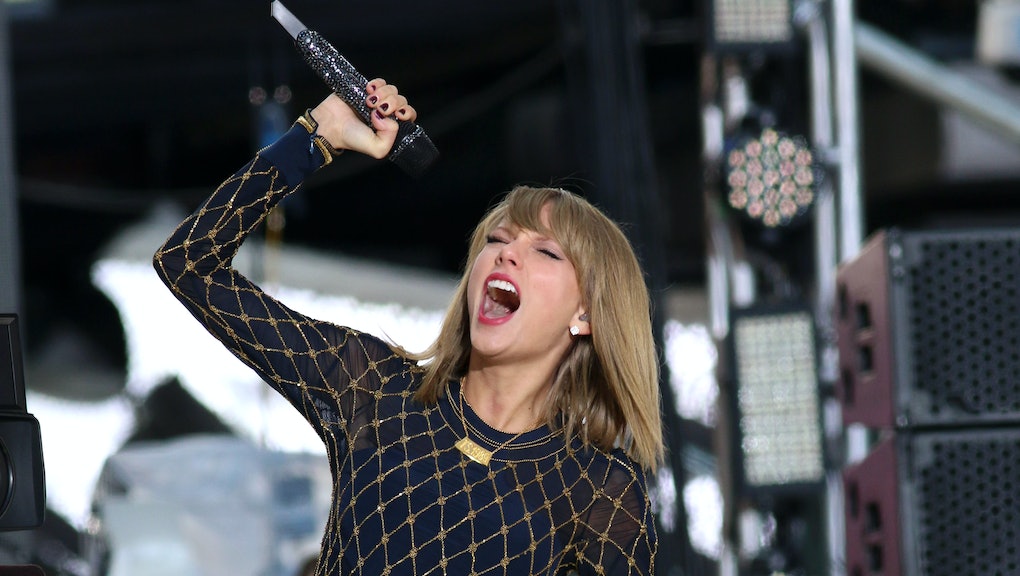 You Can Now Listen to Music With Your Bones

The news: Still listening to "Shake It Off" with your ears? How passé. According to a pair of British musicians, listening with your bones can provide audial sensations you didn't know you were capable of hearing.

Listening to music via vibrations through the body rather than through the air, called "tactile sound," is the mechanism by which John Alexiou aims to popularize his invention, the SubPac.

The SubPac, according to its website, is "a high-fidelity tactile bass system that quietly and directly transfers low frequencies to your body, providing the physical dimension to sound."

In other words, it's a subwoofer backpack that allows users to feel music as opposed to just hearing it. There's also a SubPac model that straps onto the back of a chair, letting users experience bone-rattling bass through their butt.

The science: These devices operate through bone conduction, which, in simple terms, is sound traveling to the ear via vibration through bones rather than vibrations in air waves.

"A lot of sound information in the real world is from vibration, going straight to the cochlea, or inner ear, which processes sound, as opposed to air conduction through our ears," Sebastian Merchel, a researcher at the Technical University of Dresden, told BBC News. He also noted that babies can hear in the womb, not through air conduction but through bone conduction.

It's not the only model: Rodrigo Garcia Gonzalez, a design student at London's Royal College of Art, designed a bicycle seat that transfers musical vibrations through the rider's posterior and up into their head. Gonzalez proposed to BBC News that the seat is a safer way for bike riders to listen to music than headphones, since their ears can still listen to traffic around them.

Larger companies are getting into the trend as well. Microsoft is developing a headset that uses vibrations to help guide blind people. It will send a pinging into their ear if they're straying off the sidewalk and into the street. It's also capable of giving directions.

Bass drops for the future: Perhaps tactile sound and bone conduction can give our favorite tunes new life. Can you imagine feeling the pounding "wub wub wub BZZZs" of dubstep throughout your entire body? And what about thunderous classical symphonies and ear-splitting heavy metal? There's a new gateway to music opening. This is a whole separate way we can perceive sound, and many of us haven't even tapped into it yet.