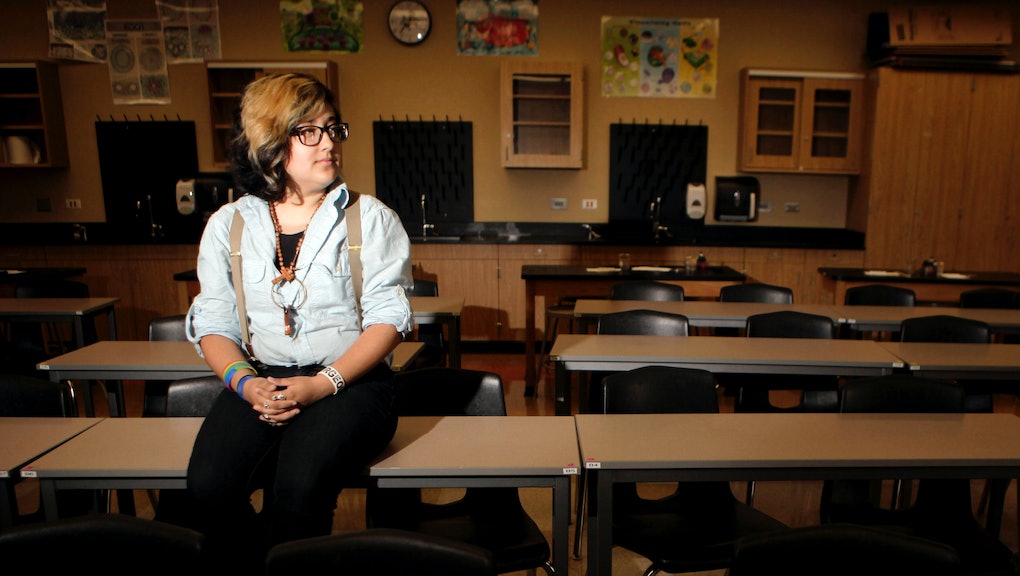 When it comes to treatment of LGBT students, some states are worse than others, and not just in terms of government policy.

The Gay, Lesbian & Straight Education Network recently dove into the data from its 2013 National School Climate Survey, released last month, to break down how LGBT middle school and high school students in 29 states reported being treated. While the results have improved, they're not at all pretty.

According to the survey results, a full 87% of LGBT students in South Carolina reported experiencing verbal harassment. Even in the "best" state on the list, Massachusetts, more than half of LGBT students say they're verbally harassed at school.

Massachusetts scores low on physical harassment too, though it's hard to be happy about 17% of students reporting it. Ditto for Connecticut, where 5% of students being assaulted because of their sexuality is only impressive relative to scores in other states.

What it means: These figures aren't just troubling because they can affect the physical and mental well-being of victims. Harassment can hamper academic development as well.

Students who are harassed over their sexuality tend to have lower GPAs and are less likely to plan to go to college, according to GLSEN. That means that an unwelcoming climate in school can have lasting social and economic outcomes for life.

While GLSEN says that fewer students are experiencing harassment than in years past, these potentially harmful outcomes mean it's not enough for states and individual schools to wait for attitudes to catch up. Better protection, education and anti-bullying rules are a must to make sure every student feels welcome.