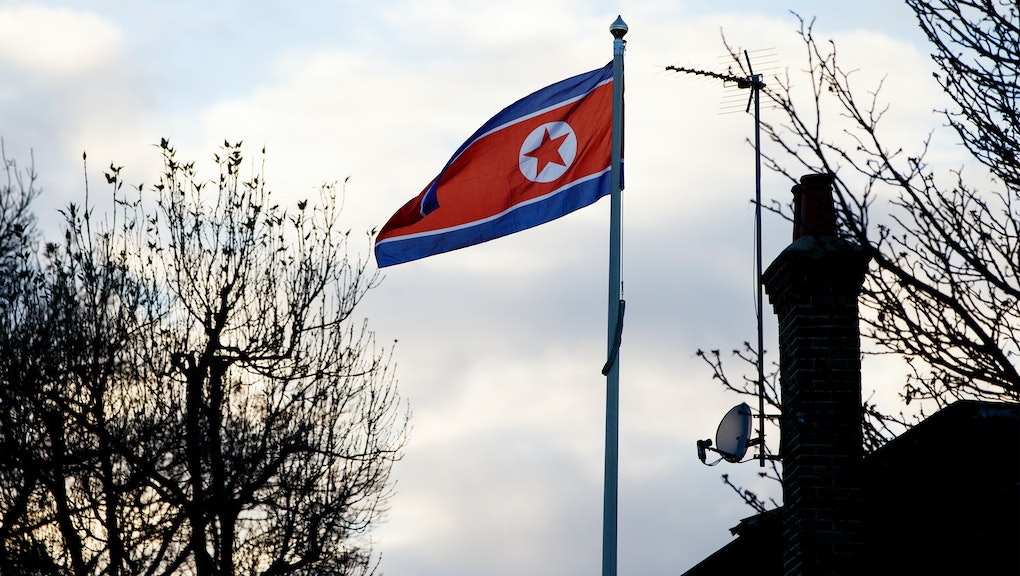 In 1992, after enduring years of brutal labor in one of the Kim regime's most brutal political prison camps, Kang Chol-hwan successfully defected from his native North Korea to South Korea. Now a journalist, author and human rights activist, Kang has devoted himself to spreading the truth about the atrocities in North Korea. Just this week, he took to Reddit for an "Ask Me Anything" session (AMA) with users around the world.

While responding to users' questions, Kang dispelled misconceptions about North Koreans' knowledge of the world outside of the insular Hermit Kingdom, described his escape and discussed the human rights violations that millions of North Koreans still face in their daily lives.

"One of the biggest misconceptions I think people have of North Korea is that they are simple and naive," he wrote. "But I feel that North Koreans as a group of people have gone through a lot of hardship, and their ability to survive in difficult situations are a lot higher that what people think."

Public executions of political dissenters are common as North Korean authoritarian leader Kim Jong-un attempts to tighten his grip on power, according Yonhap News Agency. Additionally, as the recent PBS documentary Secret State of North Korea documented, many North Koreans are arrested for owning movies made in South Korea. The regime's fear: A population armed with information could topple the dictatorship. But it seems some of this is already being understood. Kang wrote:

Changing times. The black market economy that activist Kang referred to in his AMA also supplies radios and DVDs to citizens plugged in to the business.

"Recently, young people from the market generation have different views because they see China developing across the border," he wrote. "They know the world has developed and that they are stagnant. Not everyone in North Korea is aware of this situation, but many more people than before are becoming aware ... North Koreans are not naive."

This growing awareness surrounds the human rights abuses that have become a constant under the country's communist dictatorship. According to Human Rights Watch, "more than 200,000 North Koreans, including children, are imprisoned in camps where many perish from forced labor, inadequate food and abuse by guards."

Some of the abuses, noted Kang, come in the form of "public executions which everybody watches," he recalled. "One time, there were two soldiers that tried to run away, and they were repatriated. This time, the authorities hung them and forced prisoners to throw rocks at the bodies, tearing away the flesh. Afterwards, the bodies were left there for 24 hours, and crows started eating away at them. I still remember that moment very vividly."

Kang's AMA speaks to the struggle of millions of North Korean citizens who do not make international news headlines. Because of the country's tightly guarded secrets, these stories rarely see the light of day. Luckily, there are some stories that reveal the atrocities committed within North Korea's borders, and now it's time for the rest of the international community to do something about it.