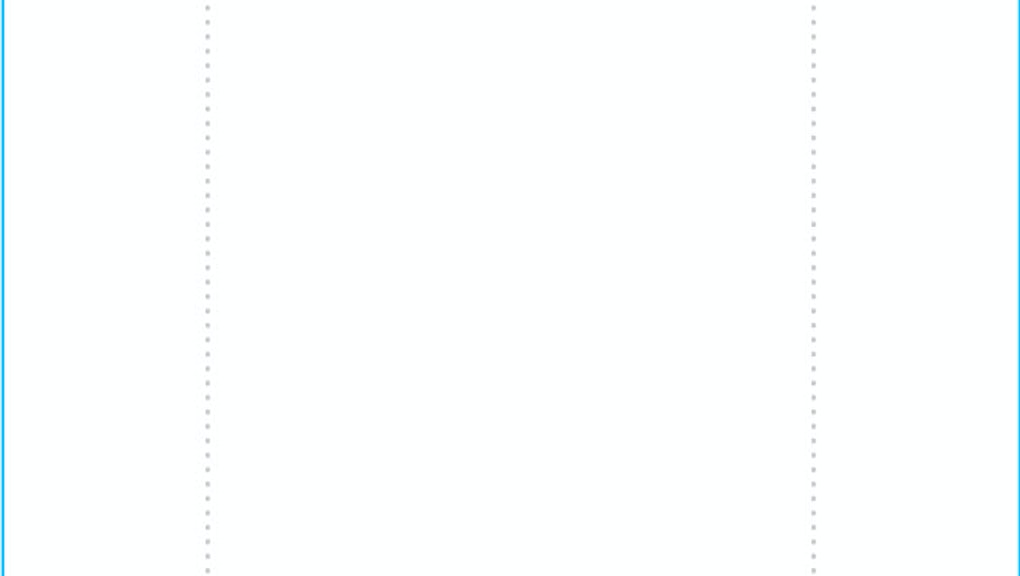 When Should You Call Someone an 'Illegal Immigrant'? Check This Chart

With a long-awaited executive order, President Barack Obama is set to announce sweeping changes in how the U.S. government treats millions of immigrants who are in the country without authorization.

Now it's time for all Americans to change how they talk about them.

People in this country without legal permission are often described as "illegal immigrants" or "illegals" by politicians, reporters and in our everyday conversation.

But there is no such thing as an "illegal" human being. The use of the term illegal to describe immigrants dehumanizes the millions of people who have come to this country to make a better life for themselves and their families. A poll in 2012 found that nearly half of Latino voters found the term offensive.

Major news outlets have recently begun to recognize how referring to immigrants as illegal harms the public discourse about millions of hard-working men and women. In 2013, the Associated Press Stylebook — a guide that sets journalistic conventions at news outlets across the country — declared that "illegal immigrant" was no longer acceptable to use. Illegal is now only used to describe actions — not human beings. The New York Times soon came to a similar conclusion, moving away from most uses of illegal immigrant in its news reports.

Not everyone got the memo. Fox News, for one, still has an entire subsection on its website for the latest on "illegal Immigrants." Middle-of-the-road CNN still uses the shorthand (although prefers "undocumented"). And a quick Google search reveals dozens of outlets still using the term.

With so many conflicting constructions floating around, we figured a simple visual aid might help remind everyone that the way we talk about immigration affects real people with real lives and real ambitions. So here you have it: A simple guide for deciding when you should call someone an illegal immigrant: