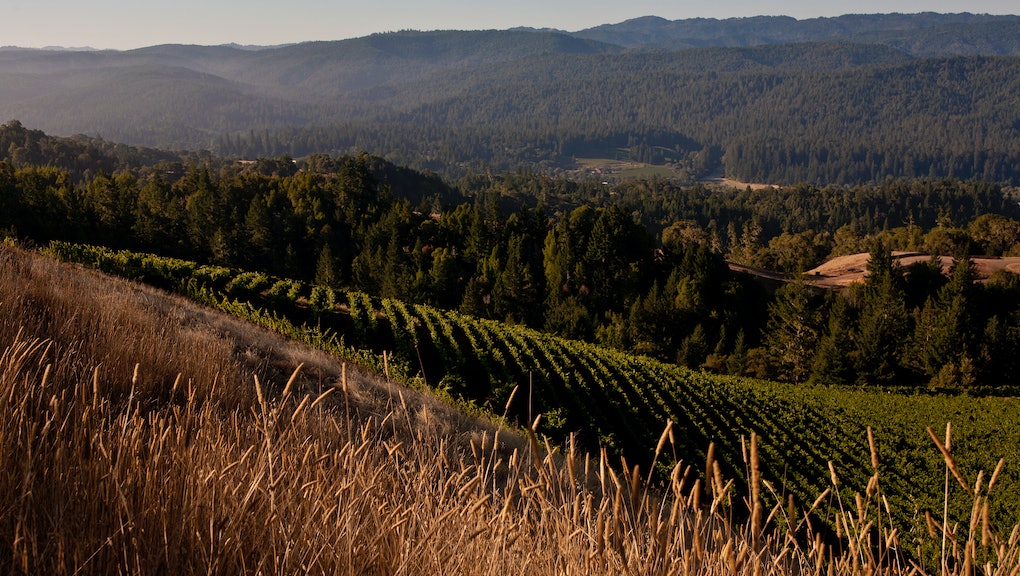 The One Thing Everyone Is Missing About Streaming Music

Billboard announced Wednesday that it would change the all-mighty Hot 200.

Starting in December, the chart that has told the nation which albums are most popular for more than a half century will finally take streaming plays into account.

The news likely comes to the great dismay of artists like Taylor Swift, Thom Yorke of Radiohead and Pat Carney of the Black Keys. They're a few of the hundreds raging in the streaming music debate that has risen to a fever pitch over the last year. It's the biggest question in music: Is streaming good for the industry or does it exploit artists terribly?

The conversations about revenue, royalties and competition between services are important. But there's another huge aspect of streaming that nobody's talking about — its massive environmental consequences.

Research by Norwegian engineer Dagfinn Bach in 2012 showed that streaming music has some serious, and largely ignored environmental consequences. Bach calculated that streaming an album 27 times requires approximately the same amount of energy as it does to produce and ship a CD to a consumer. But because it happens online, nobody realizes just how much damage the digital transfer commits.

"An expected by-product of digital growth has always been a decrease in the perceived heavy environmental cost associated with physical products," Bach wrote in his report commissioned by MusicTank.

As the Washington Post wrote in their report on the data, "Depending on how you listen, CDs may be the environmentally sensitive choice."

Streaming an album 27 times might not sound like it's too threatening of a number, but when you start to look at just how much people tend to listen via streaming services, it's easy to see the threat.

Nielsen SoundScan reported last year that 118 billion music tracks were accessed via streaming alone in the U.S. in 2013. Dividing 118 billion by the average of 10 tracks per album, and dividing again by 27 gives us an equivalent energy usage of a bit more than 437 million CDs produced and shipped.

But compare that with data from physical sales: only 1.55 million physical records of all sorts were purchased in the U.S. last year (though the amount produced is unclear).

And those numbers are only growing.

According to a Digital Power Group study, information technologies currently consume close to 10% of the globe's electricity. Most of this energy used comes from coal — one of the most polluting energy sources. As streaming slowly grows in popularity, and therefore adds to these demands, we need to figure out how to make it more sustainable.

According to the New York Times, most Internet data centers do not run with the most environmentally friendly practices in mind. The newspaper did not survey streaming music centers specifically, but most data centers house data for multiple companies, serve multiple functions and likely operate on similar principles.

Data centers in general consistently run at maximum output regardless of user demand, the New York Times reports. As a result, they usually waste 90% or more of the electricity they pull off power grids. These centers often also rely on diesel-guzzling backup generators to guard against power failure. Pollution coming from these generators are frequently cited for violating clean air regulations.

All of this happens out of the public's view. Most companies do not reveal the location or operational procedures of their data centers because of security concerns, the New York Times reports, and there is also no single designated governing body to track or monitor the energy use (or abuse) of any of these centers.

It's been left to journalists and artists like tech enthusiast Matt Parker to reveal the physical nature of cloud computing. Parker made a series of recordings taken from a medium-sized data center at Birmingham City University in the U.K. and remixed them into a series of ominous, ambient pieces to encourage people to think critically about the environmental impact of the tech trend.

But this is a problem that merits more mainstream awareness. No specific streaming companies are at fault in all of this, but it is something that the industry needs to think very critically about moving forward. Some are already well positioned to do so. Bach notes that Spotify's caching feature — which allows users to listen offline — helps reduce its environmental impact. Google, YouTube's parent company, has announced its commitment to try and fully offset 100% power demands by supporting carbon offsetting projects and developing alternative energy sources.

Yet the fact that few people are having this conversation is a major issue. Streaming is about more than just music royalties — it's about the planet. Streaming is amazing because it enables people to listen to more music than ever before, but it's dangerous for exactly that reason. This is a conversation we need to be having.