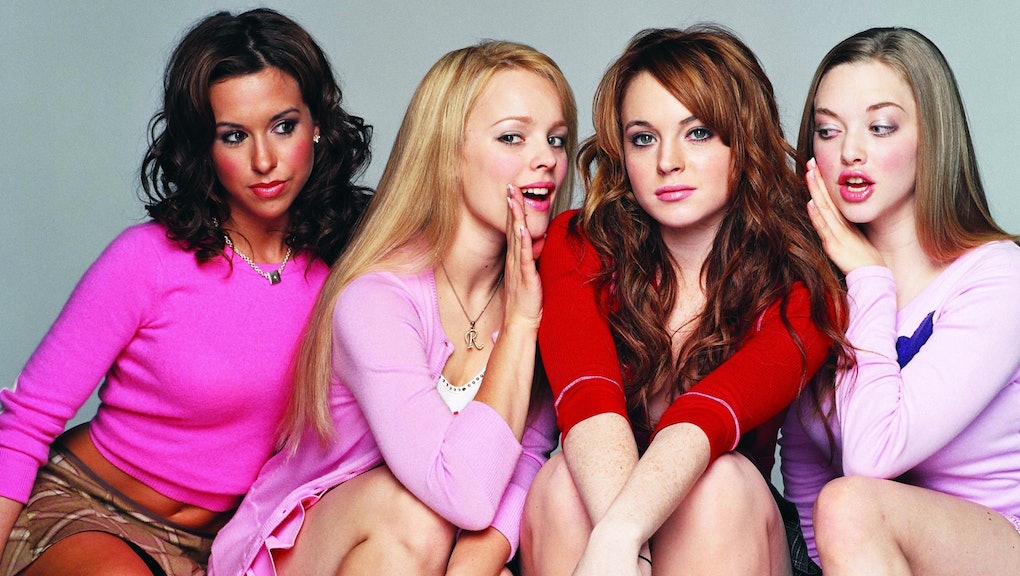 What Frenemies Are Doing to Your Health

Frenemies might just be enemies after all. According to new research, "ambivalent relationships" with people you both love and hate are both more common than you might think and far more damaging than interactions with your unambiguous enemies.

As the BBC's David Robson writes, their research helps explain why friends who leave you "seething for days" stick around forever.

The research: Dealing with frenemies has a measurable impact on physical health. Researchers Julianne Holt-Lunstad at Utah's Brigham Young University and Bert Uchino at the University of Utah first ran an experiment in 2003 in which healthy men and women were asked to undergo a 3-day ambulatory blood pressure assessment in which the volunteers had their blood pressure measured five minutes into every social encounter. The people they encountered were sorted into four general categories, based on how the participants rated them on scale measuring positive or negative influence.

Highly "aversive" persons (such as an "unreasonable work supervisor") predictably raised blood pressure more than the "supportive" group. But blood pressure actually rose the most for the ambivalent ties, such as an overbearing parent. Further research by Holt-Lunstad showed that blood pressure rose even when the participants were merely exposed to subliminal triggers that reminded them of the "ambivalent" social contact, like flashing the person's name on a screen.

"Even when the other person is just in another room in the lab, they have higher blood pressure and higher levels of anxiety," Holt-Lunstad told the BBC. "It's just the anticipation of having to interact with them." Uchino added that since frenemies can often be intimate contacts, they have a greater ability to inflict emotional harm, which is less easily dismissed than insults coming from a known enemy. Additionally, their inconsistency as a friend is even more stressful, because it's never quite certain whether an experience with them will be positive or negative until it happens.

A sense of loyalty nonetheless engenders people to stick around. "It's a friend who drives you nuts," Purdue University psychologist told Scientific American. "You love them, you don't want to lose them, but they're really a pain." In 2009, Holt-Lunstad and graduate student Briahna Bigelow Bushman had 225 participants rate either a "supportive or ambivalent friend on measures of relationship maintenance." They found that people tended to view ambivalent friendships not as an obligation but a voluntary association maintained through commitment.

Shitty relationships could be killing you. In 2010, Holt-Lunstad and two other researchers demonstrated that the quality of an individuals' social relationships was "comparable with well-established risk factors for mortality," such as smoking and alcohol consumption. In fact, the importance of relationships exceeded even "the influence of other risk factors such as physical inactivity and obesity."

Medical Daily's Chris Weller suggests that better communication could help offset the negatives of maintaining a love/hate relationship. That means focusing on the positive aspects of ambivalent relationships, attempting to break set patterns, or just talking it out.

But in extreme cases, maybe it's worth questioning whether certain friendships are worth the time and emotional energy necessary to maintain — or at the very least, whether they're ready for a break. Because with friends like these...