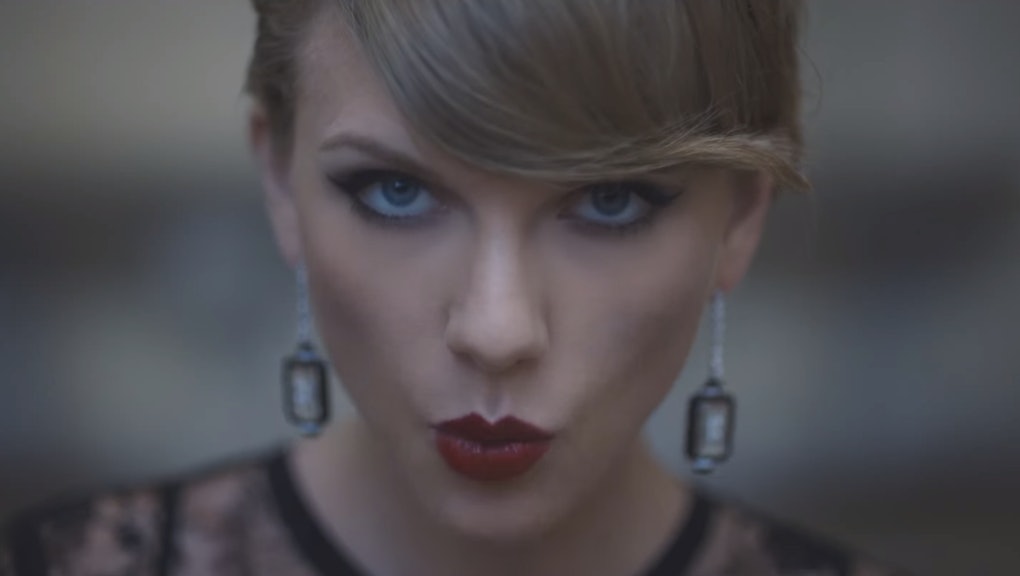 Why the Pop Music Industry Is Built to Discourage Good Music

If you think the Internet democratized music, think again. The top 1% of musicians earn a whopping 77% of the revenue from recorded music, and it's only getting worse. There isn't a crisis of money in the industry — there's a crisis of equity.

Derek Thompson reported in the Atlantic on the rampant inequality produced by our new music industry. Even in the Spotify era, the "10 best-selling songs command 82% more of the market than they did a decade ago." That's right: The famous are getting more famous. And soon we might not have much else in our musical culture beyond Taylor Swift.

It's happened over the last decade, especially. Thanks to unprecedented data from YouTube, Spotify, Shazam and even Wikipedia, the industry can see not only what listeners like but also when, where and on what platform they like it. And thanks to a flailing industry, they're less likely than ever to take risks on artists and sounds people don't already like.

For instance, a label executive who sees his artist's song gaining Shazam tags in Pensacola, Florida, can suggest a week of circulation to the local FM station with numbers to back it up. A boy band — say, One Direction — can notice an otherwise unknown boy band — say, 5 Seconds of Summer — racking up YouTube views in Australia, then find them, purchase them, take them on tour and make them the next pop sensation. With numbers indicating what audiences want next based on what they already like, the business opportunities are near-boundless and risk-free. And the music is boring as a result.

Computer programs can even gauge which songs will sell. The aptly named HitPredictor— founded in 2002 by Guy Zapoleon of iHeartMedia (née Clear Channel), the nation's largest owner of radio stations — correctly guessed 48 of 50 of last year's hits, Thompson reported. They assign numerical values to songs based on an online listener database polling. The system is so successful it even pegged Christina Aguilera's smash hit "Beautiful" as a breakout track despite execs' inklings to the contrary.

With this unprecedented hard data on what audiences want, the "big three" labels — Warner, Universal and Sony — are able to churn out hit-makers at a faster rate than ever. And in the process, they're slowly strangling all originality from our music.

We're partially to blame. Listeners are wired to want more of the same. People tend to like songs that sound familiar, so producing music that sounds like other popular music is a surefire way to score a hit. For that reason, pop has always been a top-down business. Since familiar sounds are comforting and also easier to process, a song's sheer inescapability helps audiences warm up to it. All a label has to do is play it over and over and over again.

It's a feedback loop so powerful that, as Thompson notes, radio stations played the top 10 songs nearly twice as much in 2010 as they did a decade ago, and today's hits have objectively less melodic variety than their counterparts from a half-century ago.

That sounds paranoid and subjective, but it isn't. The "On the Verge" program by iHeartMedia is a perfect example of how the industry turns statistics into hit songs. The program identifies the artist the radio conglomerate wishes to make a star. Then, it forces its 840 stations to broadcast the chosen artist 150 times to their 245 million monthly listeners. Roughly three get picked each month. Unsurprisingly, Iggy Azalea was an On the Verge artist, and so were Sam Smith, Nick Jonas, Tove Lo, Sam Hunt, Echosmith, Vance Joy and Ella Henderson. All of them are riding the Billboard Hot 100 right now.

These practices mean that real artists are getting squeezed out. You like what you like, and a million extra Robin Thicke fans won't make him any more or less unbearable. But as the top-10 sound inches closer to homogeny, there's less incentive for labels to invest in risk-takers — and without risk-takers, music will get very, very boring.

It could even get to the point where we lose a whole class of musicians. By Thompson's numbers, the current landscape in music leaves 99% of artists sharing 23% of industry revenue. But that 99% is growing, and that means that lesser-known musicians are getting less and less support for their art. Even though those bands have 23% of the revenue, they have more than 23% of fans. Most bands mean something to somebody somewhere, but in this climate, they'll never get a shot at a wider audience.

The good news, though, is that the listeners hold the power. If we want a fair musical culture we can create it. It's all about how we choose to listen.