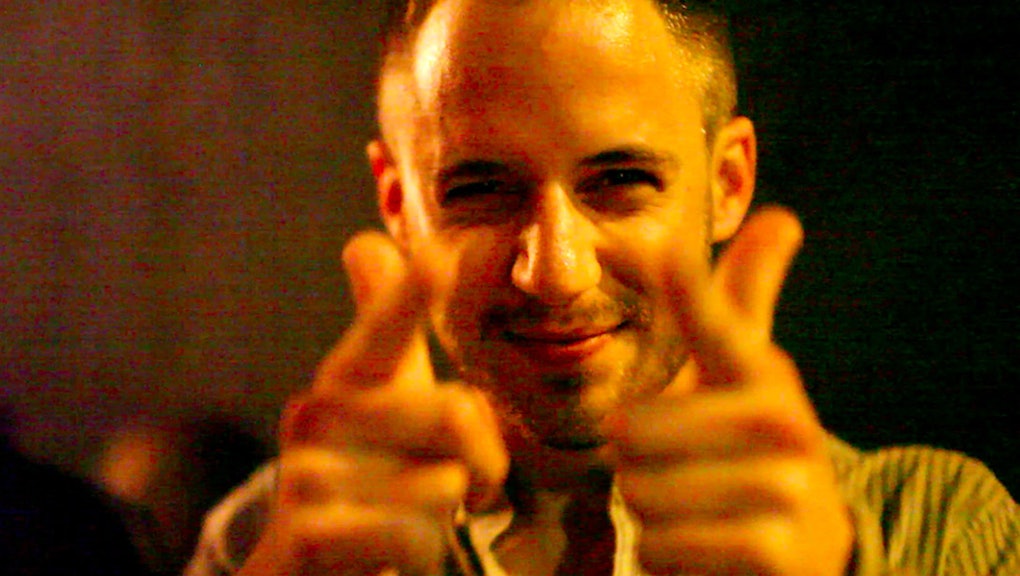 The news: Julien Blanc, the recently infamous 25-year-old pickup artist, may very well be the first person in the history of the world to be denied a visa on the grounds of sexism.

The New York Times reports that Blanc, who is notorious for his aggressive pickup methods, was denied entry to the United Kingdom on Wednesday after more than 150,000 signatures were collected through an online petition demanding he not be allowed to enter the country. As a result, he is essentially banned from the U.K. by way of powers usually reserved to deny entry to terrorism suspects or right-wing extremists viewed as a danger to the public.

"The home secretary has the power to exclude an individual if she considers that his or her presence in the UK is not conducive to the public good or if their exclusion is justified on public policy grounds," a Home Office spokesman told the Guardian.

The background: Blanc isn't your average pickup artist. In many hours of videos posted to his now-inaccessible Facebook, Twitter and YouTube accounts, Blanc explained to his seminar guests how to manipulate women into having sex with them. In others, he advocated methods of picking up women that were actually assault, including grabbing women's necks in public — a technique he proudly displayed in posts with the hashtag #ChokingGirlsAroundTheWorld.

In another video, Blanc appeared to endorse assault as a pickup tactic to a Japanese audience. "If you're a white male in Tokyo, you can do what you want. I'm just romping through the streets, just grabbing girls' heads, just like, head, pfft on the dick, head on the dick, yelling, 'Pikachu,' with a Pikachu shirt (on)," Blanc told his clients to a round of laughs.

These weren't just idle jokes; vile footage posted online by Blanc showed him doing just that on a street in Tokyo. In another, Blanc kissed the neck and ears of a visibly disturbed Japanese cashier who clearly did not consent to the encounter. The Japan Times subsequently accused him of forcible indecency, which carries up to 10 years in prison. Blanc's courses additionally include lessons on how to overcome women's "last-minute resistance" to sex.

In Australia, a separate campaign ended successfully. Two separate hotels refused to host his seminars after being shown videos of his pick-up lessons, forcing Blanc to give up on his tour of the nation.

Why you should care: Blanc's despicable treatment of women has now likely earned him the dubious honor of being the first person to have an entry visa revoked on the basis of sexism. Similar campaigns in Canada, Japan and Brazil may all similarly result in Blanc becoming an international persona non grata. Various victims' advocates have set up campaigns to ensure that wherever he goes, pressure to deny him entry or get his events canceled from venues will follow.

Unfortunately, Blanc still has a lucrative career in the United States. On his website Pimping My Game, Blanc sells $500 sessions purporting to show clients how to "SHOCK A Girl's System Into Accepting And Desiring Who I Am" and "increase their level of compliance all the way to the bedroom." Hopefully, one day no one will want to buy his garbage, but until then the United States will unfortunately remain a country that has to tolerate him.