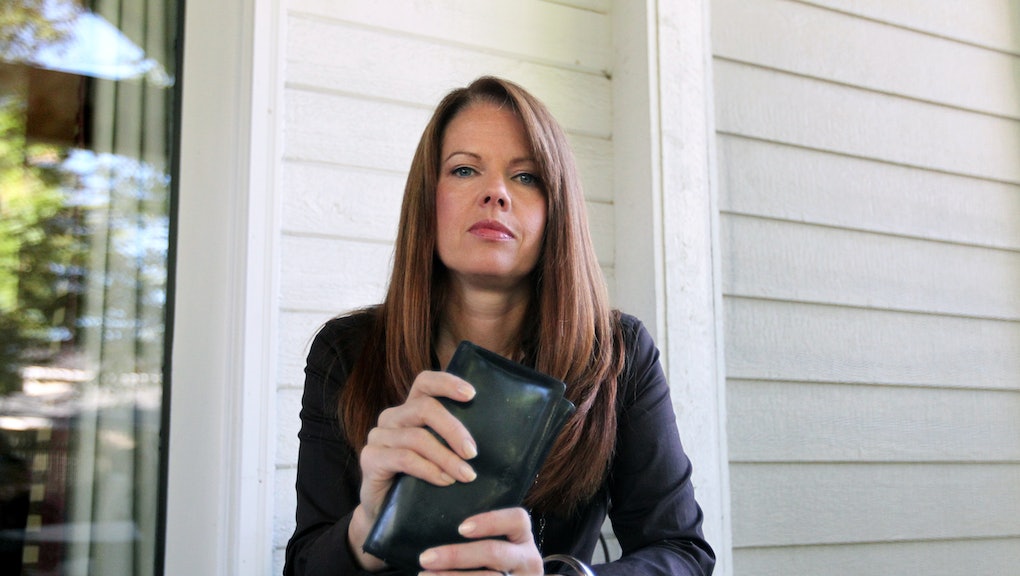 If We Talked About Rape the Way We Talk About Theft, Here's How Ridiculous It Would Sound

It's hard to imagine asking victims of violent crimes what they could have done to prevent what happened to them. But this is all too often the reality for rape victims.

The discourse surrounding sexual violence is steeped in victim-blaming, and our culture depends on women to prevent rape. But what if we talked about rape the way we talk about other crimes — like having our wallets stolen?

That's what Caitlin Kelly, a web producer for the New Yorker, set out to do with a recent string of brilliant tweets. The intent? To show how ridiculous it sounds when victim-blaming and rape apologies are applied elsewhere.

Kelly told the Huffington Post that the metaphor was born out of frustration: "[It] just came to me. Probably somewhere out of frustration at all of the recent horrible stories about rape and seeing so many people doubt victims, almost as a reflex, in ways that people who are victims other crimes rarely seem to face."

It wasn't long before others jumped in the conversation, offering their own analogous tweets:

This collection of tweets, while clever and laugh-worthy, highlight a serious and pervasive problem that plagues rape victims. As Mic's Elizabeth Plank writes, "Rape is potentially the only crime in which the victim is so often held responsible. Victims are already asked an awful lot of questions in the aftermath of abuse, ranging from 'What were you wearing?' to 'Were you drinking?'"

These types of questions, not to mention other horrific comments directed at victims, contribute to a deeply problematic cultural trend in which the onus is on victims to prove their own victimization. As Guardian columnist Roxane Gay said, we live in a world in which "we simply don't want to believe women – or, really, we don't want to have to believe women, because doing so might, ever so slightly, complicate our own lives and our own preferred narratives."

It's time we flip the script. Rape victims should not have to go to extraordinary lengths to be heard and believed. Instead of asking women what they could have done to prevent their own rapes, we need to be asking rapists why they raped. We don't blame victims of theft for their crimes — so why is it OK to blame victims of sexual assault?