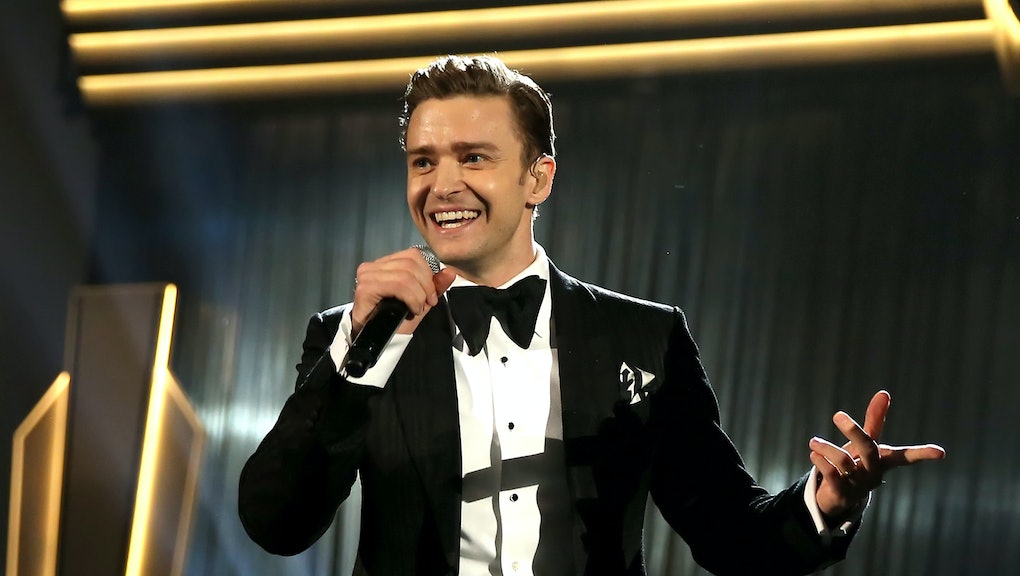 Science Finally Explains Why Talented Musicians Always Get the Girl

Charles Darwin dealt with a lot of complicated questions in his life, but when it came to why man makes music, he was absolutely sure: "for the sake of charming the opposite sex."

And while the endless number of love songs recorded throughout history might be proof, no scientific research has been able to validate Darwin's instinct conclusively — until now.

Earlier this year, a study performed by Benjamin D. Charlton at the University of Sussex found that a man's musical ability direct connected to how attractive heterosexual women perceived him. Charlton found that women at the peak of their menstrual cycles — who are subsequently most fertile — find musicians who write and perform complex music far more attractive than composers with simpler tastes. As Charlton put it, this is the first "empirical support for the sexual selection hypothesis of music evolution."

In the study, reported by the Atlantic, 1,465 women listened to four different classical piano compositions of varying levels of complexity. The simplest song featured two different major chords and was played without any syncopation (i.e., notes that deviate from the established downbeat), while the most complex song featured seven different major chords and included prodigious use of syncopation. The women were split into groups depending on where they were in their menstrual cycles. They were then asked which imagined composer they would most like to sleep with.

Women who were not at peak fertility didn't prefer any composer over another. However, those in days six through 14 of their menstrual cycles were drawn to the composer behind the seven-chord, syncopated piece. This group overwhelmingly selected that nonexistent composer as the one they would most like to copulate with.

It's a pretty crazy study, but several other studies have mirrored Charlton's findings, though they drew far less blunt conclusions. "Second to fourth digit ratio in elite musicians: Evidence for musical ability as an honest signal of male fitness," which ran in Evolution and Human Behavior in 2000, found not only that women tended to sit closer to the stage during classical music concerts than men, but also that women sat closest to musicians who had the highest level of musical skill. This same study also found that musical ability correlates with high levels of prenatal testosterone. Therefore, talented male musicians tend also to be healthier, more athletic and have higher sperm counts than the talentless, making them ideal baby-makers in one regard.

It's pretty surreal that women's bodies would respond so powerfully and seemingly unconsciously to music in these ways — and it seems likely that male bodies would similarly respond to skill in female musicians. It isn't too surprising, though: Other studies have found that two people's musical taste plays a strong role in determining compatibility, primarily because musical taste is a good predictor of one's values. Two metalheads will both place high value on openness to experience, while hip-hop fans are more driven by ambition.

Interestingly, none of this makes much difference when it comes to settling down. The results from Charlton's study only applied to women seeking short-term sexual partners. When the study was repeated asking women to select a potential long-term partner, even those at the peak fertility showed no preference. It seems that musical talent is a good predictor for the strength of a potential mate's genes, but not a good predictor of a male's suitability as a long-term support system. Perhaps this is a byproduct of cultural precept reinforced by Cosmopolitan and others that musicians are flaky bums too focused on their art to be good homemakers.

Most importantly, this research doesn't account for male reactions to female musicians and, of course, none of it can explain the uncanny appeal of simple-music pioneers, One Direction. This is only the tip of the iceberg when it comes to the very strange relationship of music to sexuality. It's clear, though, that there's more to music than meets the ear.