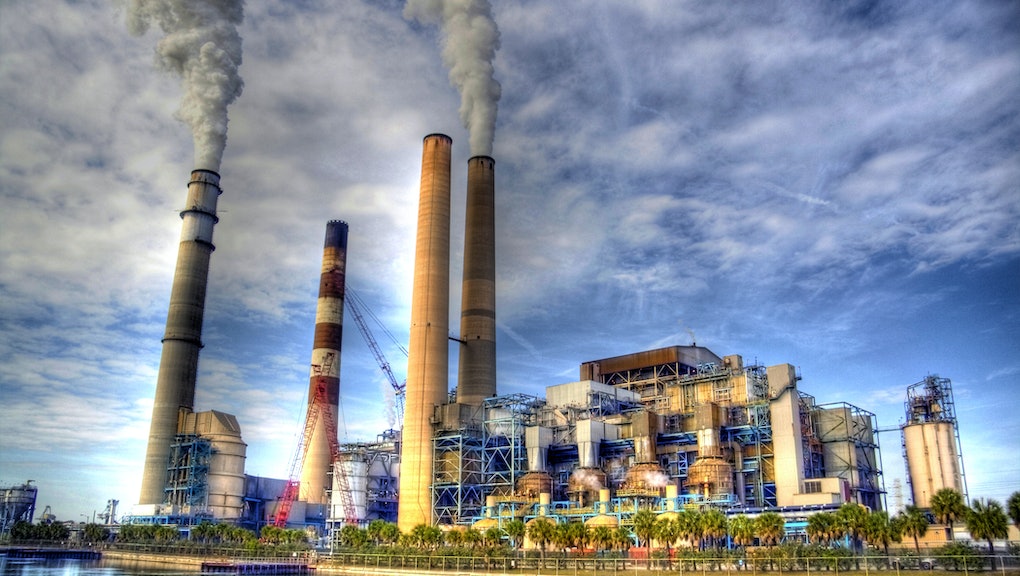 New Poll Finds Something Surprising About Race and Climate Change

The classic portrayal of climate change is one of a great equalizer, a force that knows no color, creed or class. The rising seas will swallow us all, and if crops can't be harvested, none of us will eat. But a poll found that the public is more savvy than this story would have you believe.

A report by the Public Religion Research Institute and the American Academy of Religion found that race is a consistent predictor both of people's concern toward climate change and inclination to act on it, which suggests members of the public sense that the harms of climate change will be meted out disproportionately based on social status.

A link between race, climate and safety: While there is a global scientific consensus on the phenomenon of man-made climate change, the public varies quite a bit on the threat posed by this reality. Race is a useful demographic variable for explaining these differences.

According to the report, more than 7 in 10 Hispanic Americans and nearly 6 in 10 black Americans are very or somewhat concerned about the impact of climate change. By contrast, less than half of white Americans share this sentiment:

There are a number of ways to explain the finding. The black population and significant portions of the Hispanic population skew progressive and thus hold a cultural worldview that deems climate change a serious matter. But there are other factors at play.

Consider how race predicts perception of public safety. The report finds that 46% of Hispanics and an equal percentage of black Americans say we will be greatly harmed by climate change, compared to about one-quarter (27%) of white Americans:

Also, consider fear for personal safety. Hispanics (41%) and black Americans (36%) are at least twice as likely as white Americans (18%) to report that they will be personally harmed a great deal by climate change:

The findings of the second and third charts are not unrelated to the first. Taking climate change more seriously is not a mindlessly adopted political issue but a calculation of both collective and individual self interest. Quite simply, people are less likely to discount climate change if they are more fearful of its repercussions.

In her book This Changes Everything, Naomi Klein points to a study by sociologists Aaron McCright and Riley Dunlap that finds that white males are six times as likely to believe climate change "will never happen" as the rest of the adults surveyed. They attribute this finding to the fact that white males are disproportionately threatened by the potentially disruptive effects that climate change policy will have on the kind of power they wield in society. So in order to maintain their social rank, people who have more to lose are more likely to deny information that would force them to change their worldview.

It's worth asking: Are black and Hispanic Americans correct to be more fearful of climate change?

Insofar as race corresponds with socioeconomic status and access to resources, this disproportionate concern is rational. Whose lights get turned on first when a superstorm floods your city? Whose houses sit right by an unreliable levee? Who will have more trouble paying for food when bad weather deals a blow to agricultural production? Who will wait longer for emergency services, while others are served by private firefighters?

People are right to be concerned that the inequalities that define our society will likely be clearer than ever as the world burns up.