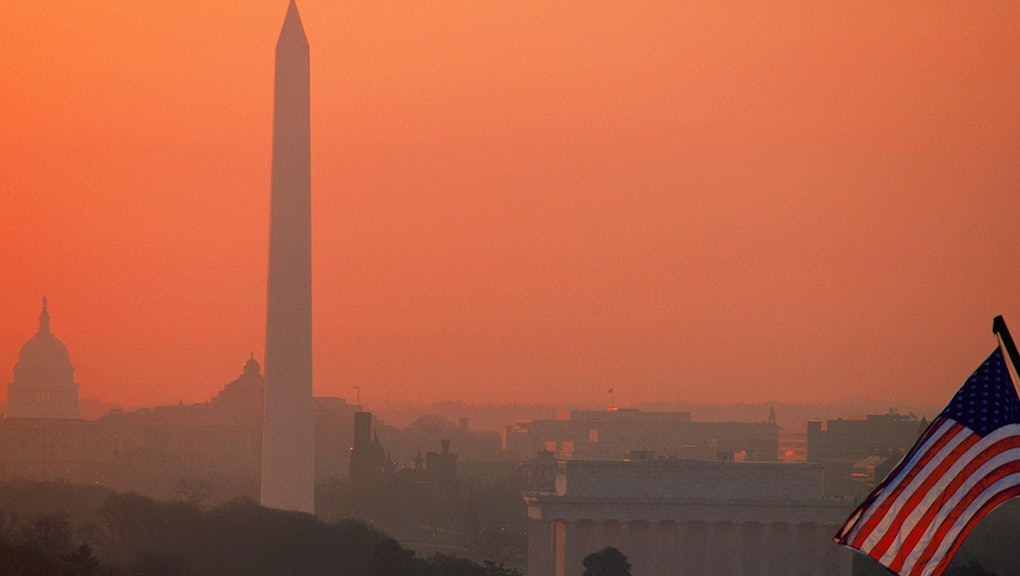 Here's the Socialist Hellscape America Has Become One Year After Obamacare

Obamacare enrollment is open for business again, and it looks like the federal disaster has come again...

Wait a minute. Actually, it seems to be doing just fine.

According to new government figures, about 462,000 people signed up in the federal enrollment system for the week beginning Nov. 15. Sylvia Mathews Burwell, secretary of the Department of Health and Human Services, called it a "solid start," Bloomberg said.

The administration hopes 9.1 million people will have signed up by the time enrollment ends Feb. 15. That doesn't include states that have set up their own exchanges (to varying degrees of success).

But here's the dirty secret: People are practically forced to sign up for the insurance and don't even want it, right? Well, not exactly. When people actually get their coverage, they tend to like it. Seventy-four percent of those who were newly insured this year rated their coverage as "good" or "excellent," according to a Gallup poll earlier this month, while 75% said they were satisfied with the cost.

Similarly, people tend to like specific parts of the Affordable Care Act even when they hate the overall idea of the law. That extends to politicians, too: Numerous Republicans have found themselves twisting to support vital components of the health care overhaul (like popular state exchanges) while demonizing the law in general.

Sen. Mitch McConnell (R-Ky.), for instance, said Obamacare should be pulled out "by the roots" during his successful re-election campaign, but also said that Kynect, Kentucky's highly popular state exchange, could stay. Ohio Gov. John Kasich has said he wants to get rid of Obamacare but keep the Medicaid expansion.

The numbers do deserve a closer watch this year, though. Last year's enrollment numbers, it turns out, included dental plan sign-ups. Despite dental plans being important (Lisa needs braces, after all), they weren't supposed to be counted among the other enrollees.

A quiet, shenanigan-free winter could be just what the doctor ordered for the president's signature health care law. There are legal challenges on the horizon, but PR-wise, the best plan is to keep rolling along until people accept Obamacare as a fact of life.