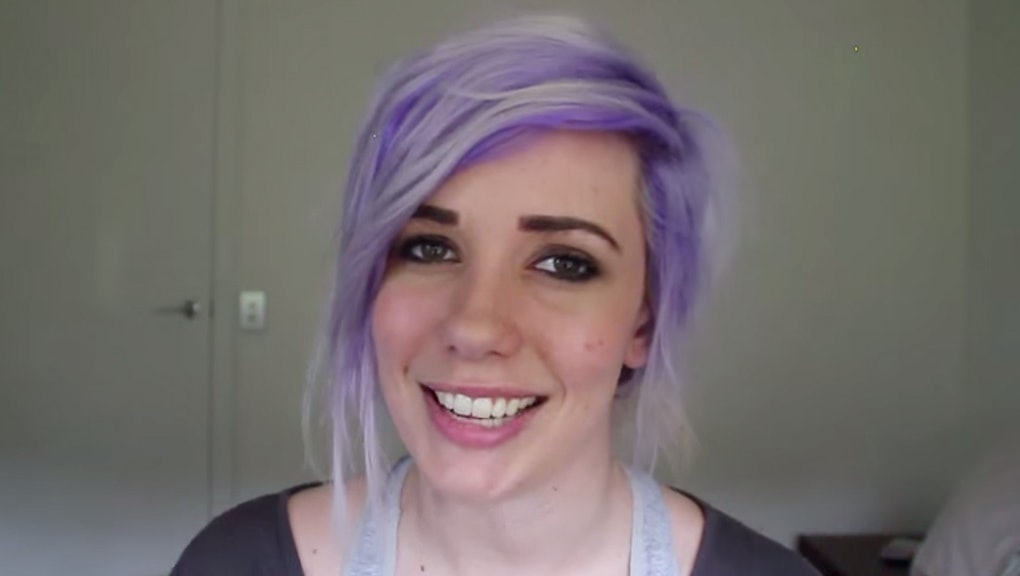 As recent events have shown, one of the worst parts about being a woman online is dealing with vicious rape threats for no reason. Now, one female blogger has found a perfect way to respond to these despicable messages: holding abusers accountable by contacting their parents.

Alanah Pearce, a 21-year-old media and communications student and video game journalist in Brisbane, Australia, decided to respond to her online harassers by talking to the one person who might actually get through to these terrible people: their mothers.

"A while ago, I realized that a lot of the people who send disgusting or overly sexual comments to me over the Internet aren't adult males," Pearce told the Guardian. "It turns out that mostly they're young boys and the problem is they don't know any better, so responding to them rationally didn't resolve the situation. And it got to the point where their comments were starting to make me feel really uncomfortable."

By looking through the boys' profiles, Pearce was able to find their mothers' contact information and reach out to them directly to ask if they knew how their sons were spending their time online. Pearce then tweeted how one of those interactions unfolded.

Here's that conversation in text:

"Hi Anna, I don't know you, but I was wondering if [blanked-out] is your son?"

Pearce got exactly the kind of response from the mother she was hoping for.

"She responded in almost exactly the way I wanted her to," Pearce told the Guardian. "The fact she called him a little shit I found funny as well because I thought that but I wasn't going to say anything."

Pearce soon after tweeted that she's reached out to a few other mothers, but has yet to get any response:

Other cases: This isn't the first time Pearce has dealt with sexism and misogyny. In 2013, Pearce wrote an article for the gaming blog Kotaku detailing "30 Days Of Sexism" as a female video game journalist with an online persona, and the results were no better.

And then there are the cases of game developer Zoe Quinn, nerd icon Felicia Day and Anita Sarkeesian, the host of the YouTube series Tropes vs. Women. Sarkeesian was forced to cancel a speaking gig at Utah State University after the school received an anonymous email promising "the deadliest school shooting in American history," because "feminists have ruined my life and I will have my revenge, for my sake and the sake of all the others they've wronged."

In all of these cases, anonymous and likely male Internet users had no qualms about threatening these women with rape and violence only because they shared their thoughts and perspectives on video games.

By the numbers: But there's more than just anecdotal evidence available. According to a YouGov poll published in October, 28% of respondents admitted to trolling, or malicious online activity against someone they don't know. And perhaps unsurprisingly, young men tend to do most of the trolling, while the majority of trolling victims (72.5%) are female.

Pearce's strong response to her trolls is admirable and can hopefully be replicated by others facing similar persecution. It's unfortunate that the anonymity of the online world allows for such ruthless and arguably inhuman actions (77% of people in the YouGov poll say anonymity fuels trolling), but by confronting these people like Pearce did, maybe this unfettered world of sexual harassment online can finally be controlled.