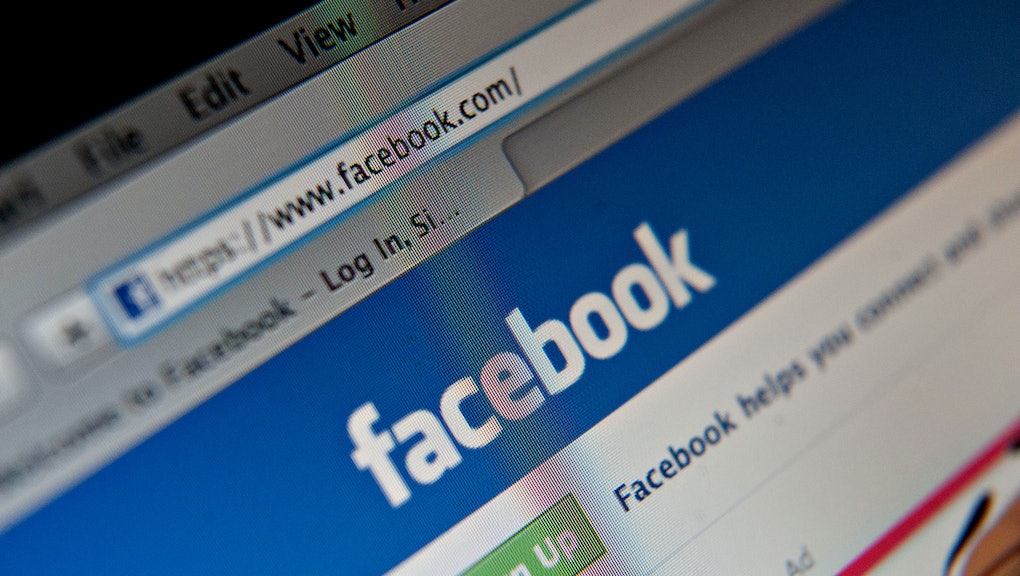 Science Shows Why You Can't Stop Facebook Stalking Your Ex

If you have ever scrolled through an ex's Facebook photos and statuses for weeks (or months) after a breakup, you can take comfort in the fact that it's not totally your fault that you can't stop.

We're "addicted" to our relationships. Neurological research over the years has found that the mechanisms in the brain involved in falling in love are the same mechanisms activated during drug addiction. This is because, as scientists argue, romantic love isn't an emotion so much as a habit formed by motivation and reward. With feelings of love come rushes of dopamine, the neurotransmitter that signals feedback for rewards in the brain. The more dopamine, the more motivated we are to pursue our goal for more.

As Jim Pfaus, professor of psychology at Concordia University, put it, "Love is actually a habit that is formed from sexual desire as desire is rewarded. It works the same way in the brain as when people become addicted to drugs." We're not physically addicted to love quite the same way we are to drugs, but the neurological mechanisms motivating and rewarding our desires (for drugs or love) are similar.

The "addiction" doesn't end with the breakup. One study published in the Journal of Neurophysiology in 2010 took the comparison further: The "addiction" characteristics in our brains are also mirrored during breakups. The researchers observed a small group of college students who had recently gone through a tough breakup. Each participant admitted to still thinking about his or her former flame about 85% of the time. When researchers showed them photos of their exes and subsequently took MRI scans of their brains, the results showed "neural activity in cortical and subcortical areas associated with craving and addiction."

"As far as the midbrain reward system is concerned, they were still in love," the study's authors conclude, even though the students' "rewards," aka their exes, were long gone. Even though we understand that our relationships are over, our reward system still expects our exes to return and make us happy again.

Thanks for helping, Mark Zuckerberg. It isn't easy getting over former boyfriends or girlfriends when we have easy access to their personal lives in a few clicks. Social media provides easy access to satisfy our cravings. A University of Western Ontario master's thesis explored the effect Facebook has on breakups and found, unsurprisingly, that social media platforms offer a popular way for us to monitor our exes and keep tabs on their lives.

But here's the problem: Constant fulfillment of cravings make it almost impossible to wean off of them. It's partly biological, Lisa Bobby, clinical director of Growing Self Counseling and Life Coaching, told New York  magazine. "Having any contact at all — seeing a picture, or reading a text — it gives you a surge of endorphins."

Brunel University London psycholgist Tara Marshall revealed a similar finding in her research. As Marshall told Mic, "Continued Facebook surveillance may mean that an individual becomes stuck in a rut, unable to let go of that ex-partner." By focusing on them, you're inhibiting your own ability to move on.

When the addiction hits an extreme, some people become "exaholics." Bobby told New York that "an exaholic isn't grieving; they're stuck in the purgatory of obsessive longing. So an exaholic will have trouble with concentration, depressed mood, lack of interest in activities, diminished work productivity and strained friendships post breakup." Not only is the individual mourning the loss of his or her relationship; that person is allowing grief and obsession to take over his or her personal and social life.

Ultimately, accepting the fact that your S.O. is no longer in your life isn't an overnight thing, and neither is resisting the urge to track that person on your News Feed. That's why we have support systems of friends and family... and Ben and Jerry's and Netflix.