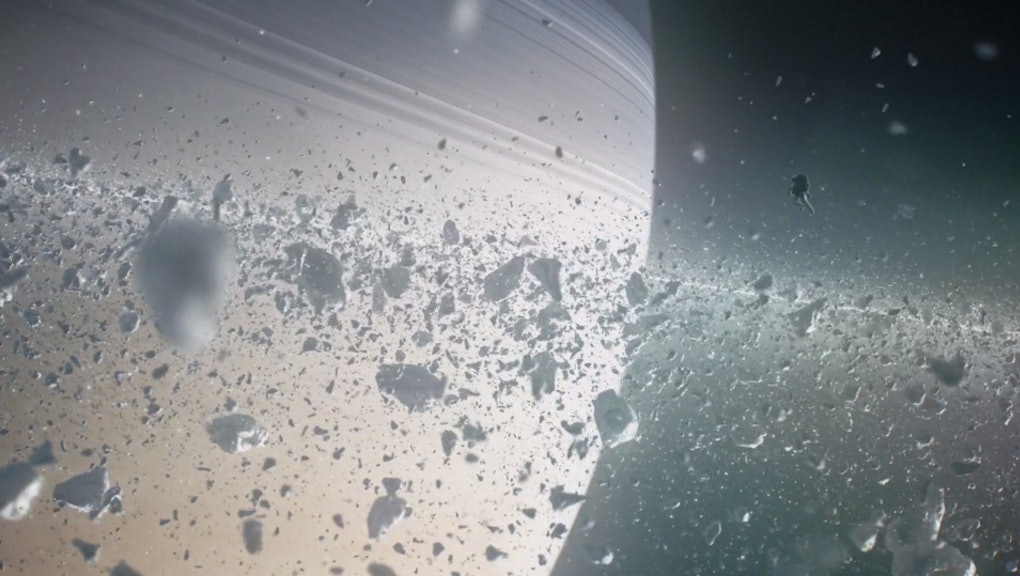 This Breathtaking Short Film Imagines Humanity's Future Among the Stars

The news: If Interstellar didn't satisfy your galactic wanderlust, this stunning short film might hit the spot — or more likely, make you long even more to travel between the stars.

Wanderers is a short film by Swedish digital artist and animator Erik Wernquist. Though it does not contain a traditional narrative, it combines breathtaking visualizations of space with narration by the legendary astronomer Carl Sagan, reading from his 1994 book Pale Blue Dot: A Vision of the Human Future in Space.

"Maybe it's a little early," Sagan says, as Wernquist's film transports the viewer to the fantastical landscapes of distant moons and planets. "Maybe the time is not quite yet. But those other worlds, promising untold opportunities, beckon. Silently, they orbit the sun, waiting."

The best part? All the locations depicted in the film are 100% real. The photo-realistic depictions are recreations of photographs and data compiled by NASA and other astronomical organizations, which means that these jaw-dropping visualizations aren't just fanciful imaginings — they're precursors to sights that we might actually see in person one day.

"Although admittedly speculative, the visuals in the film are all based on scientific ideas and concepts of what our future in space might look like, if it ever happens," Wernquist writes. "All the locations depicted in the film are digital recreations of actual places in the solar system, built from real photos and map data where available."

So feast your eyes on these glorious images of Saturn, Jupiter, Mars and more, and picture yourself taking part in that moment in human history when our species takes to the stars, free to wander through the vastness of space. That future might be decades away, but you can experience it now through the sheer beauty and optimism of Wernquist's film.