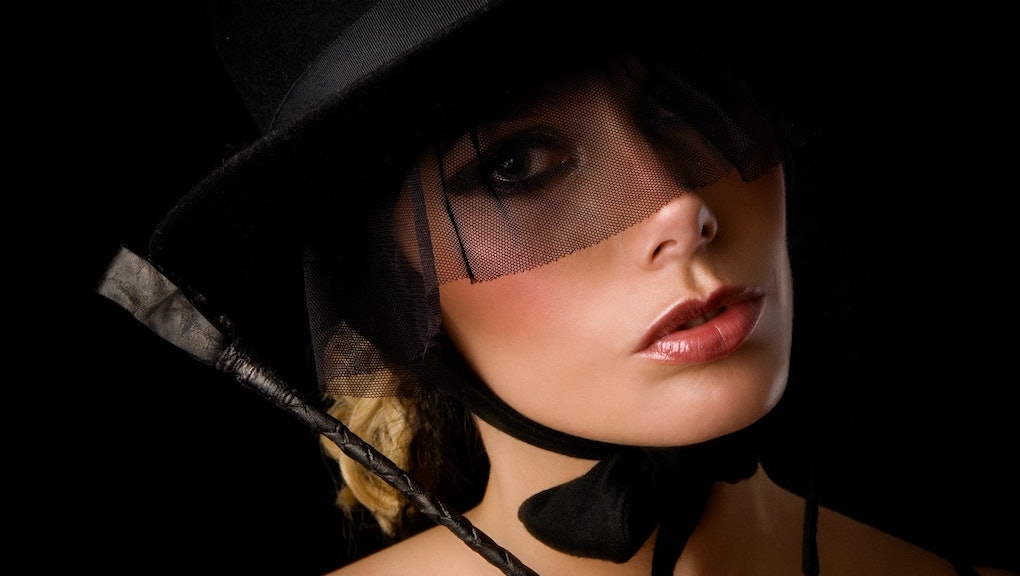 What's considered normal sex? It's usually a tough question, but the U.K. quietly censored Tuesday a long list of "no normal" acts in pornography — many of which seem targeted at female pleasure.

While U.K. citizens can still access those types of pornography online, U.K.-based filmmakers and actors will no longer be allowed to produce pornography that falls into those categories.

Why it matters: The rules make no distinction between consensual and nonconsensual practices between adults. The amendment also appears to take issue with acts from which women derive pleasure, such as female ejaculation, but isn't clear which items can or can't be inserted into a consenting adult's body.

The move appears little more than an arbitrary prescription as to what constitutes "normal" sexual behavior, and many in the industry point to small fetish sites being shut down as added evidence of the board's arbitrary decision.

"They're simply a set of moral judgements designed by people who have struggled endlessly to stop the British people from watching pornography," Jerry Barnett of the anti-censorship group Sex and Censorship told VICE.

"We need to rethink what is offensive or dangerous and what is, in fact, normal human nature, and remember that it's more important to educate than regulate."