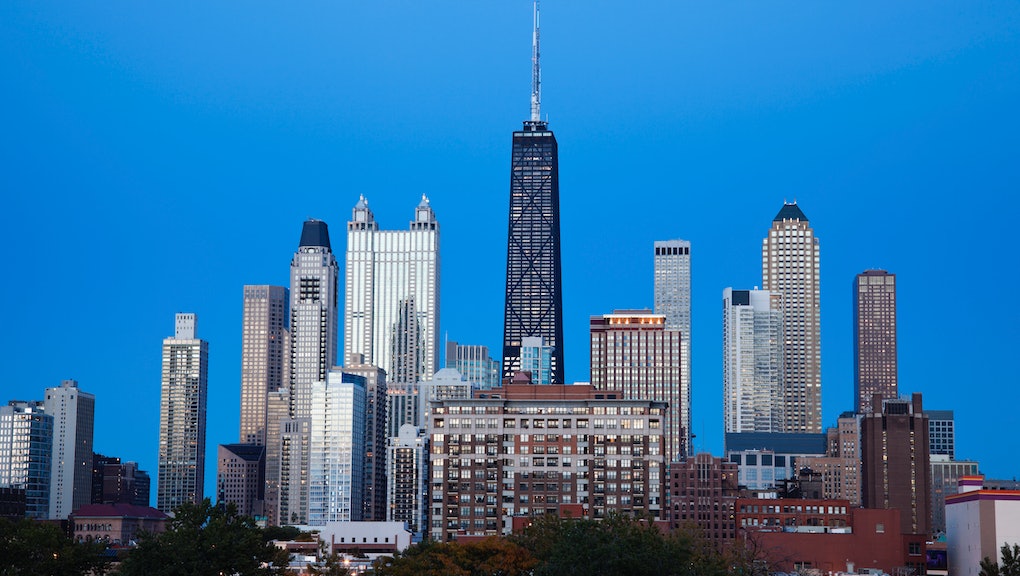 The wave of minimum wage hikes across major American cities continues to rise.

On Tuesday, Chicago's city council approved 44-5 an ordinance that will raise the city's minimum wage to $13 per hour by 2019.

Under the ordinance, the minimum wage will rise to $10 per hour in 2015 and increase incrementally every year until hitting the $13 wage in the middle of 2019.

Chicago Mayor Rahm Emanuel, formerly President Barack Obama's White House chief of staff, backed the plan, which he fast-tracked for a vote as he faces re-election in February.

Emanuel is a relatively centrist Democrat with a reputation for being friendly to corporate interests. Political observers see the plan as an attempt at protecting his left flank, from which he faces multiple challengers for office.

A number of advocates for the low-wage working community see the policy as a positive step but a missed opportunity in light of a national movement for a $15 minimum wage that has served as a banner for retail and food-worker strikes across the country. San Francisco and Seattle passed measures for a $15 minimum wage earlier this year.

"Thirteen dollars is a good place to start, but it does leave out huge swaths of the population — hotel workers, domestic workers, tip workers," Katelyn Johnson, director of union group rallying for a $15 wage, told the Chicago Tribune.

Some workers who receive tips can legally receive less than the minimum wage. But a higher minimum wage applies upward pressure on their wages as well.

Despite not reaching the widely sought $15 wage, the Chicago ordinance will improve the lives of hundreds of thousands of workers across the city, and ultimately represents another victory for the national campaign for higher wages.